AstroPay revolutionises the payments market with One Touch 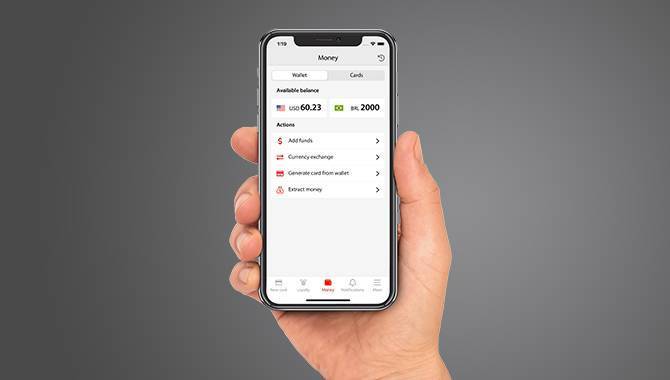 Continuing the consolidation process as a B2C company, AstroPay introduces One Touch, a new way to pay that allows users to make deposits and withdrawals from a simple step.

London, 5 October 2020 | AstroPay, a pioneer in payment solutions for consumers who want to make online purchases on international sites, introduces a new way to process deposits and withdrawals – One Touch, which strengthens its position as an end-user-focused company.

The conception behind One Touch can be summed up in three words: immediate, easy and safe. From a single integration, operators can easily access the benefits that this product offers: the possibility of identifying users from a single code, allowing greater control over transactions and minimising risk; receive deposits with a simple "touch", with automatic approval for recurring users, which will generate greater fluency and less friction in the interaction between the merchant and its customers; KYC verification and identification control; a simplified integration process through an auto enrolment channel, with little to none IT intervention required on the merchant side. They will also be able to access to analytics and reports, as well as to fraud alerts that meet the levels of security and compliance the industry requires.

Users can make deposits and withdrawals through a natural and simple procedure that allows them to set configurable auto limits as well as generate an account or buy balance from the merchant site. "With One Touch we improve the user experience as well as provide merchants with a safer solution that allows them to process deposits and withdrawals automatically and with greater risk control," said Mikael Lijtenstein, CEO of AstroPay.

With an end-user orientation, AstroPay added a new vertical - Game Cards, which offers pre-paid Nintendo, Xbox, PlayStation, Steam and PUBG cards among others. "With this proposal we want to get to new market segments, as well as to respond to our customers´ requirements", Lijtenstein said. In addition, the company plans to diversify its offer to other product lines in gaming, retail and streaming.

"2020 has been a year of intense work in which we have taken important steps to modify AstroPay's DNA and become the company we want to be, a global payment solution, which focuses on the end user," he concluded.

AstroPay, a company operating in Latin America, Africa and Asia for more than 11 years and with a presence in several of these regions, aims to help merchants access emerging markets more easily and safely.