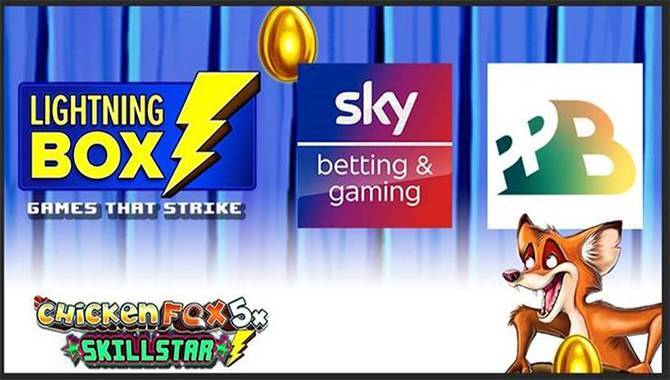 Slots fans are in for another egg-cellent adventure this month with Chicken Fox5x Skillstar, the latest addition to Lightning Box’s portfolio.

The Sydney-based studio’s new title sees players tasked with stealing the golden eggs from the hens in their coop in order to unearth several big prizes.

This time a 5x Fox has been added, awarding each of the cash prizes appearing five times, including 5x the number of free games.

The farmer’s wife once again acts as Wild in this sequel to Lightning Box’s popular Chicken Fox. But there’s also a retro mini game called Skillstar, which adds a further layer of fun to the already enhanced title.

The Skillstar game has no impact on the regular game RTP.  Intriguingly, however, it does give the player the exciting opportunity to become the day’s top scorer on the High Score leaderboard.

Chicken Fox5x Skillstar will be exclusive to Sky Vegas and Paddy Power Betfair customers from today before making its network-wide debut on 2nd December.

Peter Causley, CEO and co-founder of Lightning Box, said: “Chicken Fox is one of our most popular games ever and it’s great to be releasing an enhanced version of it.

“It includes all the features of the previous game which made it so memorable, but we’ve improved things with a number of exciting additions.

“We can’t wait to see how the play for fun Skillstar component is received by players – starting with customers at Sky Vegas and Paddy Power Betfair.” 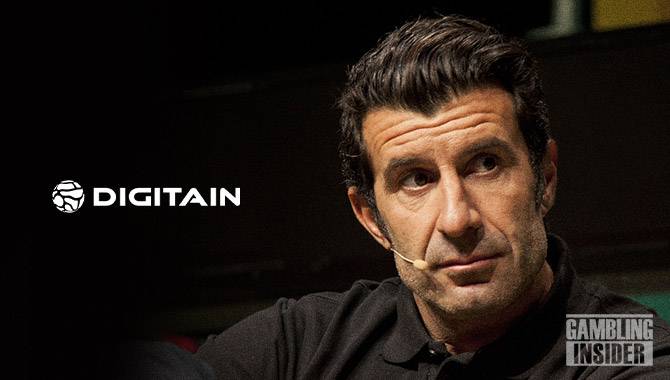 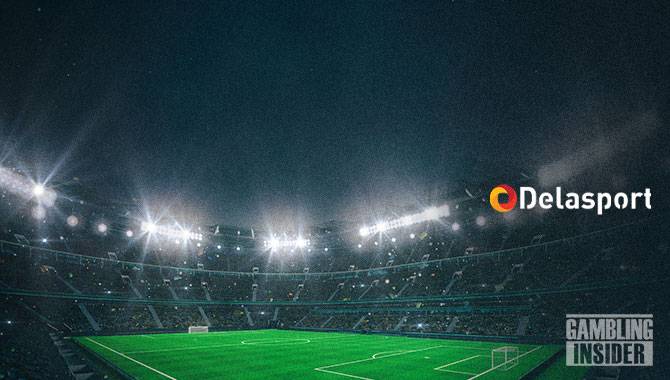 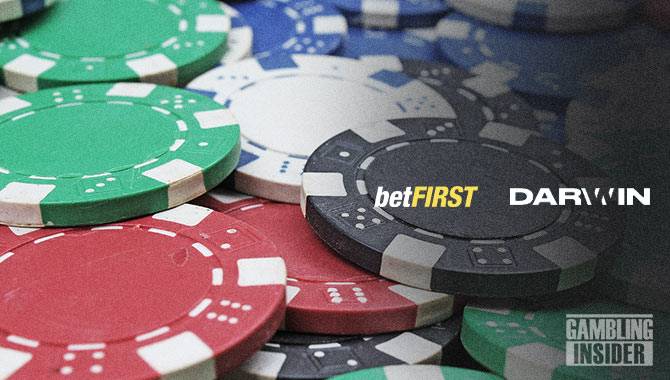