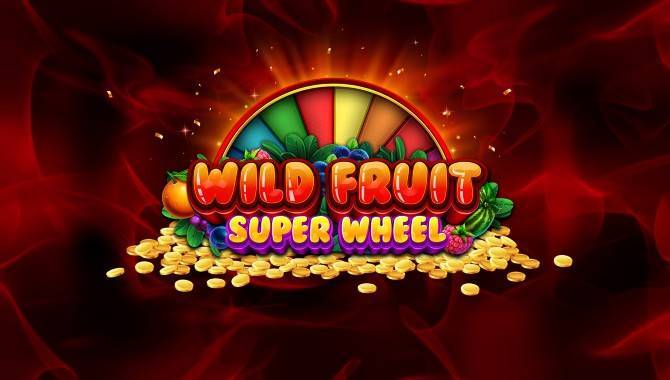 Delicious rewards are on offer in this fast-paced new title. Filled with plump fruits and Wild Multipliers, players triggering the Super Wheel feature can land three levels of Super Bonus prizes to satisfy their hunger for big wins.

This 5-reel, 3-row slot offers 243 ways to win and a maximum prize of over 5,000 times a player’s stake. When two or more Wild Multipliers form part of a winning combination, they multiply together first before all winning combinations are multiplied again for even bigger wins.

In addition, landing three Scatter symbols activates the Super Wheel where the tastiest prizes are on offer including three Super Bonuses – Mini, Minor and Major – that grow the more players spin the wheel.

Christine Lewis, CCO at Pariplay, said: “Wild Fruit Super Wheel is based on a familiar theme that players enjoy, but we have given the classic reel set a fresh squeeze with some innovative features.

“The Super Wheel feature adds a compelling new element, while the possibility of connecting Wild Multipliers on the reels is an enticing one for players looking to land big prizes.”

As well as its own games, Pariplay aggregates thousands of others from some of the industry’s best-known studios on its Fusion platform, which is also equipped with a range of conversion, retention and tool mechanics.

The platform is now licensed in more than 16 regulated markets.