Habanero rolls back the years with Return to the Feature 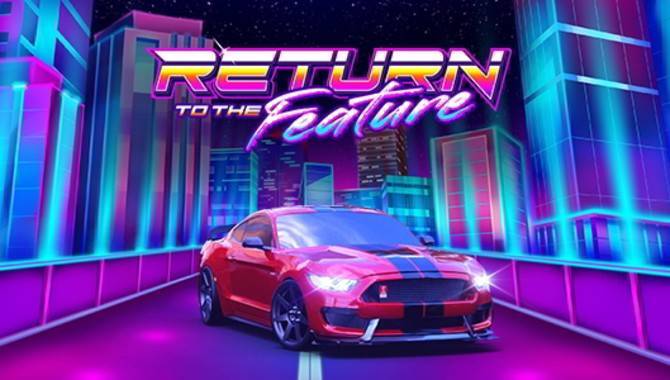 Nostalgic players enjoying the 5x3 slot are encouraged to throw on their high-tops, load up the Walkman and prepare themselves for an action-packed 1980s inspired gaming adventure.

The title’s classic visual theme contrasts with its highly advanced gameplay features, including Money Re-spin, which is triggered by the appearance of three Money symbols and multiplies prizes by x10 when the entire screen is covered by the symbols.

The pioneering Rewind feature holds the potential to double prizes for players with lady luck on their side, and can be triggered both ways, as 100 Free Games could be won by those who land five Scatter symbols.

Habanero’s recent acquisition of a coveted MGA licence allows its widely applauded suite of titles, including Return to the Feature, to benefit an ever-growing operator network stretching across an impressive range of key markets.

Commenting on the release, Toni Karapetrov, head of corporate communications at Habanero, said: “We are thrilled to launch Return to the Feature, a sensational slot steeped in old-school charm allowing players to jump into a time machine and turn back the dial.

“Although its theme harks back to the past, the game’s innovative gameplay features typify our progressive approach to content development, pioneering the future of iGaming with an impressive raft of new technology.”

Ready to build on an outstanding 2020, Habanero is gearing up to continue its extensive growth across Europe and LatAm throughout the year, introducing new audiences to some of the industry’s highest-quality content.