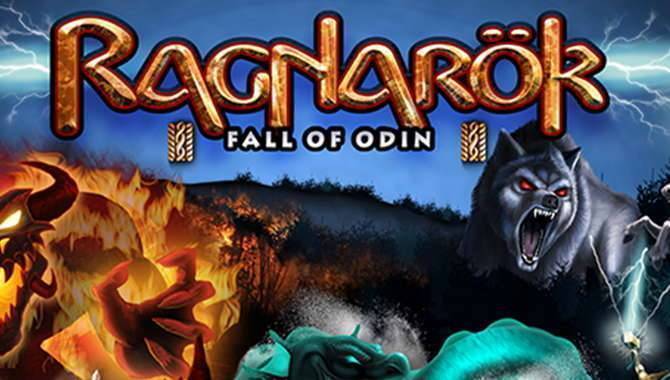 LONDON, UK, July 8, 2015 -- Genesis Gaming Inc is very pleased to announce the availability of Ragnarök via the Quickfire network, a video slot game designed for both online (Flash) and mobile (HTML5).

Ragnarök is one of our most successful and popular games of the past 18 months. Having gone live with Unibet in April 2014, Ragnarök featured in the all important "Top 10" for three months in a row. In its first week of release, an incredible 40% of players collected all 30 runes to experience all three levels of gameplay and continued playing to enjoy the enhanced features.

Rooted in Norse mythology, Ragnarök (which means “Fate of the Gods”) tells the story of great battles between the gods resulting in huge natural disasters but ultimately the rising of the world anew.

This all action 25 Line Norse themed slot includes a rune collection persistence mechanism that drives gameplay as it is used to unlock multiple levels and improve bonus features. As new levels are unlocked the game’s return is increased with new bonus features. Previously unlocked features also improve with each level, providing incentive for repeat play. The three battle bonus features are:

“In designing this game, we wanted to combine the leveling mechanic of popular social and video games, and also provide players the opportunity to choose their favorite way to win,” said Scott Sims, Head of Global Design at Genesis Gaming. “By improving the features already unlocked as they unlock new levels, we are giving players that sense of earned reward that only games with leveling features provide.”

“We know players respond well to depth in game play, and with increasingly enhanced game features, we’re giving players a reason to keep coming back,” said James Watson, Director of European Sales for Genesis Gaming. “Players have responded extremely well to the mix of rewarding continued play and providing a choice of bonus. Our spot on the Top 10 speaks to the great reception this game has received.”