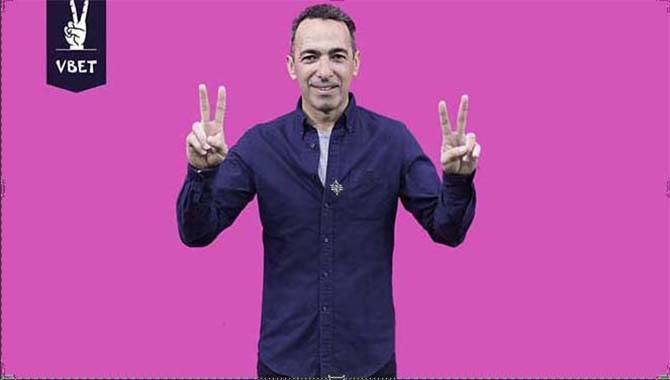 New style, new ideas, new offers, rebranded website, and new official ambassadors. This is what Vbet introduced on February 7-8 at industry’s most important event of the year, London Affiliate Conference 2019.

The only representative from Armenia - Vbet was in the spotlight with newly redesigned website and various Bookmaking and Gaming offers. New members of the Vbet family were also present at the stand: Vbet gladly announced that currently its new ambassadors are legendary French football player of Armenian origin, Youri Djorkaeff, famous Armenian singer from Germany Iveta Mukuchyan, and a popular rapper Super Saqo!

1998' World Cup Champion Djorkaeff says, the company's CEO Vigen Badalyan personally offered him to join VBet, and he was pleased to accept the offer.

“I’m very proud, because Vbet is good in the business. But also, when I met the founder in Armenia, he told me about the vision of his company, about what they are doing at the office in Armenia, and that he wants to bring the best to his country. Since I also wanted to get more involved in Armenia, I said let’s try to do something together”, said Youri Djorkaeff.

Famous singer, songwriter, model and actressIveta Mukuchyan also shared her impressions: “It’s an honor for me to be the ambassador of an Armenian brand and see that Armenian IT company is amongst the best in the world. I’m sure we will make a long journey together.”