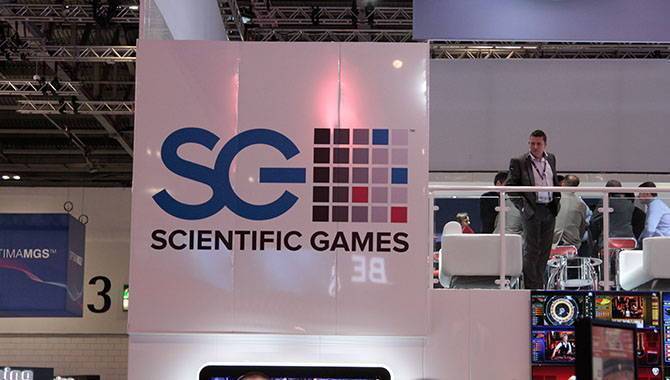 Scientific Games Corporation (NASDAQ: SGMS) (“Scientific Games” or “the Company”) and Big Time Gaming (BTG) have partnered to combine the massively popular Megaways™ mechanic with the Company’s growing portfolio of games content. Making full use of the mechanic, Scientific Games has launched MedusaÒ Megaways, a title that extends on their popular Medusa series of games and integrates Megaways to enhance the player experience.

Megaways is a random reel modifier system that sees any given spin produce a different number of symbols across the reels, allowing players to experience endless possible game scenarios with every spin. The feature fuels a next-level player experience with randomly shifting symbol sets that allow for virtually endless payline combinations. The dynamic feature keeps players engaged with a fresh twist on traditional slot game reel arrays.

Medusa Megaways launched on SG Digital’s OGS Network April 24 and has been among the Company’s top-performing games since release. The game offers five in-game bonus features, including an attractive Replay feature that gives players the choice to either replay Free Games or collect their initial prize. The Company will also release Raging RhinoÒ Megaways in June and Rainbow Riches™ Megaways in July, putting a new spin on two player-favorite slot themes.

Dylan Slaney, SVP Casino at SG Digital, said: “This deal is a great reflection of our truly open platform, Open Gaming System (OGS), and our long-standing relationship with Big Time Gaming. We are thrilled to license Megaways™-- making this feature available on Medusa Megaways and many more titles to come will fuel future success for SG Digital and BTG. This is a huge deal for both parties, and we are really excited to see how Medusa Megaways is received by casino managers and players alike.”

Nik Robinson, Big Time Gaming CEO, said: “We have a great relationship in place with Scientific Games’ Digital group, so licensing Megaways was a natural extension of our long-term plans to bring Megaways to more players than ever.”