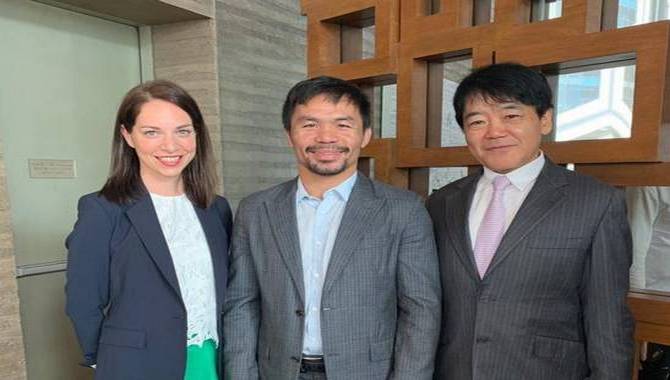 Pacquiao One Punch KO is a high-impact slot set on a Tokyo rooftop boxing ring, with cascading reels and exciting bonus rounds. The game features imagery of Pacquiao in action, against a vibrant background and personalised symbols representing highlights of his career.

Ganapati, which develops games featuring Japanese culture, has said that the game aims to highlight the longstanding mutually supportive relations between Japan and the Philippines, as well as give back to the local Filipino community.

With a portion of proceeds going directly into the boxer’s own charity, the Manny Pacquiao Foundation, the game is about fighting – both in the ring and to overcome life’s hardships.

Pacquiao One Punch KO is available to play now.