Jamiroquai, The ParovStelar Band and Al Di Meola will perform within the framework of the Silk Note Festival 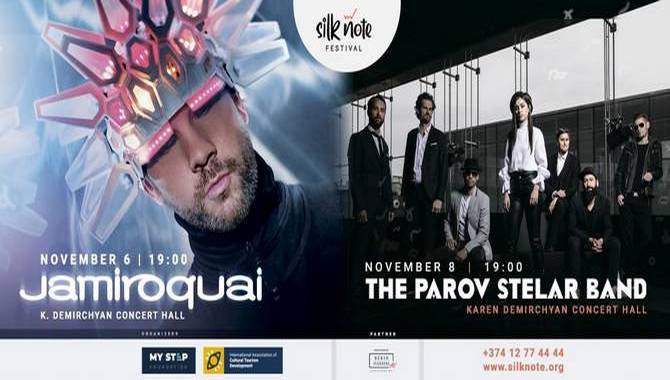 World famous Jamiroquai, The ParovStelar Band and Al Di Meola will perform within the framework of the Silk Note Festival, held in Yerevan (Armenia). Their exclusive concerts will be held in November, 2019.

On November 10 Al Di Meola's concert will take place at the Dvin Music Hall at 20:00. With his dazzling technique Di Meola has been recognized internationally over the past four decades as virtuoso of the highest order. On the same day at 18:00 Dvin Music Hall will host a concert of the All Stars Project.

The Silk Note festival is a joint initiative of the charitable Foundation “My step” and the “International Association for Development of Cultural Tourism” NGO. Proceeds from the concerts will be donated to the process of rebuilding cultural institutions in the regions of Armenia. 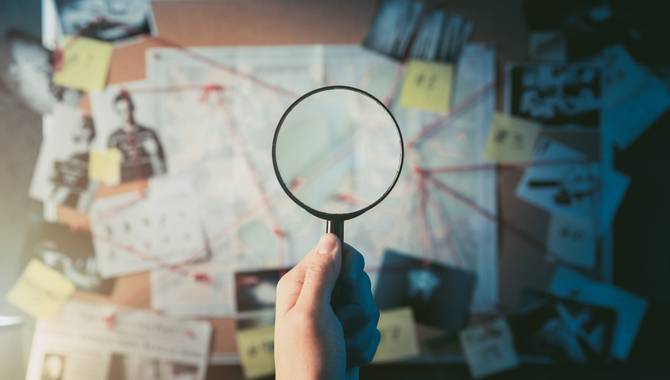 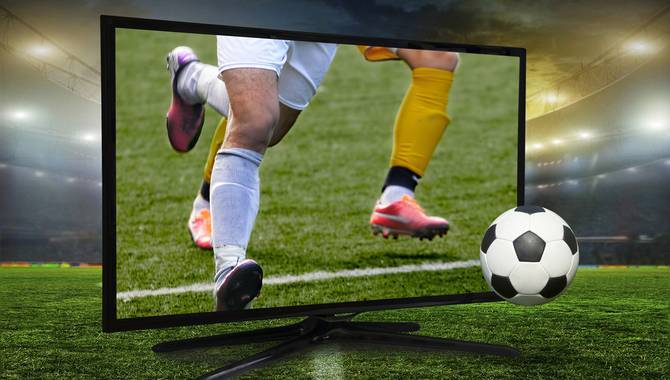 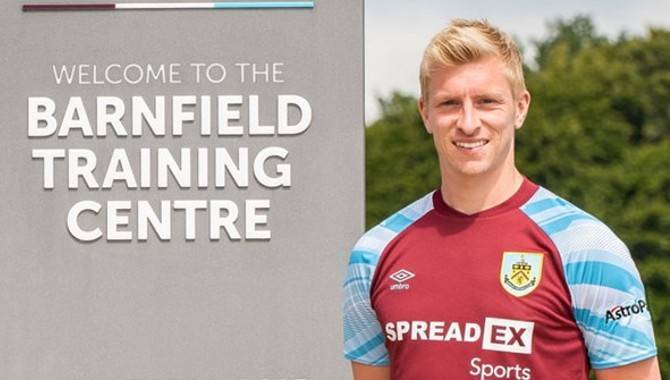 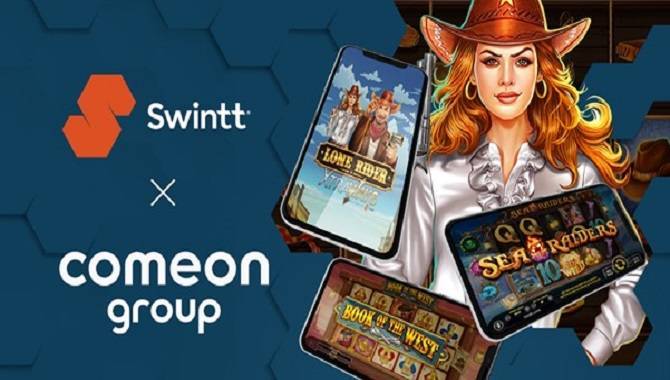 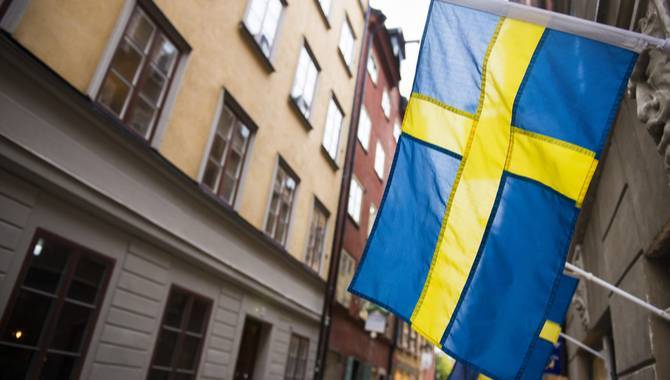 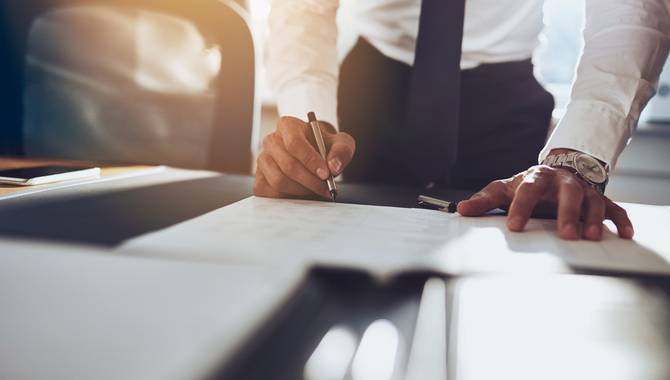 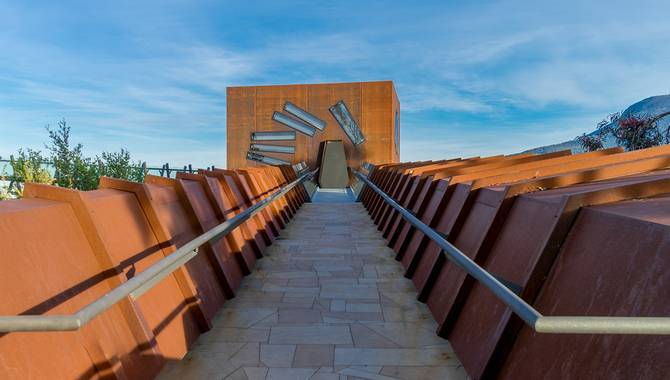 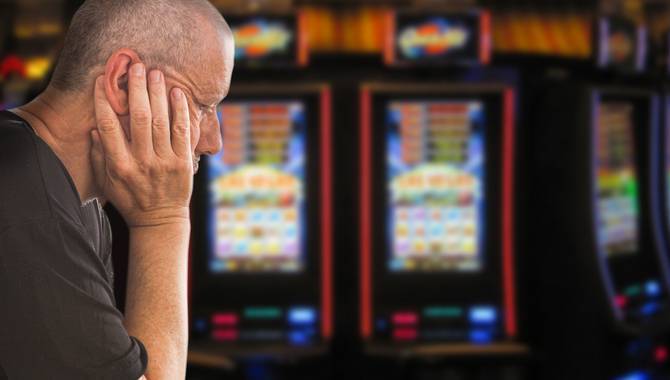 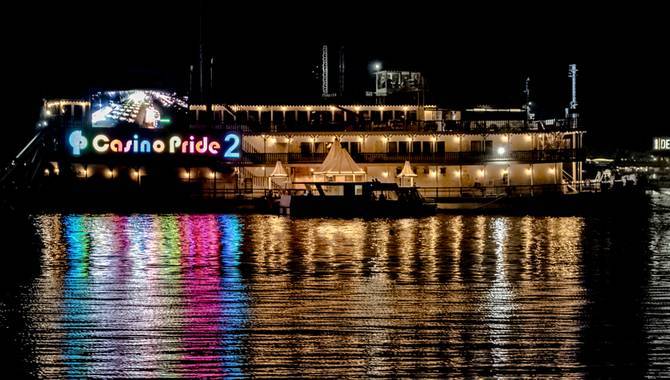 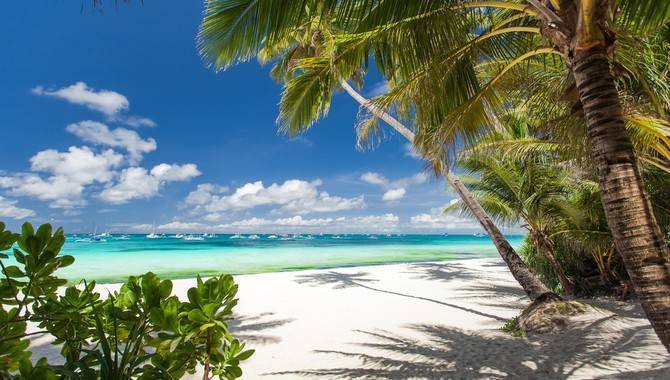