Scientific Games Corporation (NASDAQ: SGMS) ("Scientific Games" or the "Company") announced the California State Lottery (the "Lottery" or "California Lottery") has signed a three-year contract extension for Scientific Games to continue as the Lottery's primary provider of instant games and associated services through November 2022, with optional extensions remaining through 2025. The Company will continue to provide the No. 3 instant game lottery in the world (2018 total sales, La Fleur's Almanac) with instant games and services, including product and player research, game design, game portfolio planning, integrated marketing programs and retailer account management. 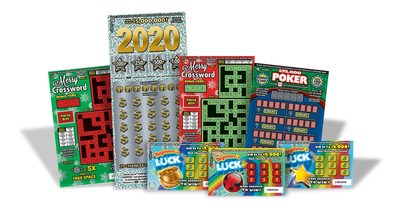 "As the California Lottery's profits grow responsibly, so does the collective impact our partnership has on public education in the state. We value the trust the California Lottery has placed in Scientific Games, and we are proud to continue our focus on innovation and growth that ultimately benefits students in the state of California," said John Schulz, Senior Vice President, Lottery Instant Products for Scientific Games.

Since 1985, the California Lottery has returned $34.2 billion to the state's public schools.