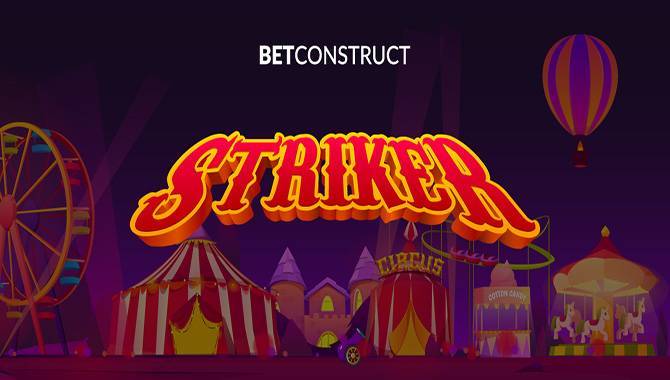 BetConstruct puts a lot into the creation and development of its Gaming Suite. While many of the games already have the gambling notion, some borrow the concept of the well-known entertainments and adopt it to the gambling world. That is how Striker came to life.

Rafayel Badalyan, Chief Innovations Officer at BetConstruct, tells how he got the idea of Striker and proceeded with the game development. ‘With the development of Striker we are coming across a huge demographic. The idea of strength testing games has been around for more than a century. Though in different formats, the concept of high striker is known almost in every corner of the world. It’s a quick and fun entertainment which can be perfectly adopted into gambling.’

Striker is a new addition to BetConstruct’s Gaming Suite. It’s a game of luck based on our certified RNG system that delivers provably fair gaming experience. The idea behind Striker is very simple: a bet is made either on a specific number between 1 to 99 or a range between two numbers. The end result of a gaming session reveals the winning digit.

Similar mini-games are very popular among online casinos. Creative concept and appealing design only speak in favour of the game, and BetConstruct definitely brings both to the forefront of its offering. Striker is ready-made for any market which means that regardless of region it will become a big hit within any online gaming platform. 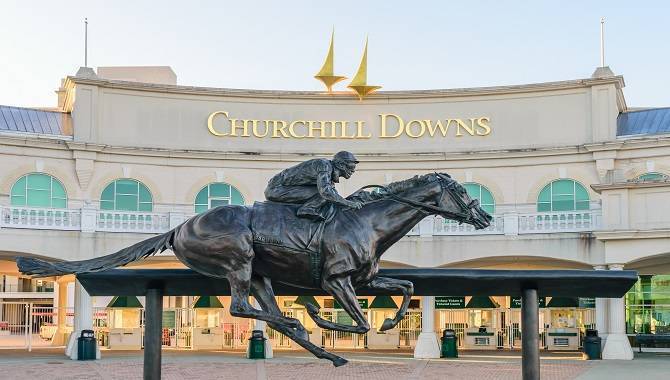 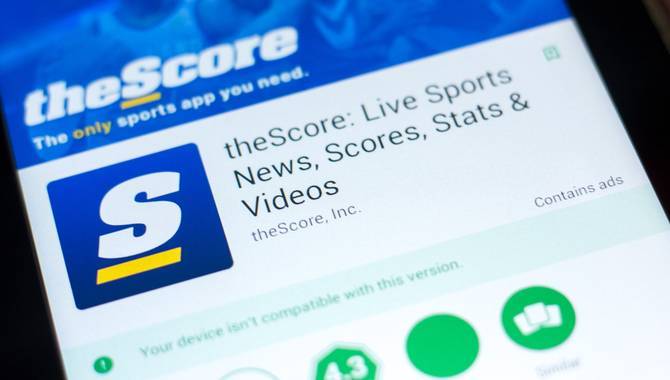 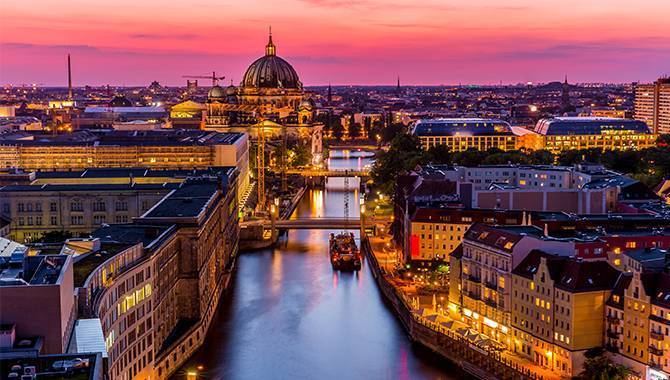 Germany focus - part 1: The circular resolution (Umlaufbeschluss) and other rumours 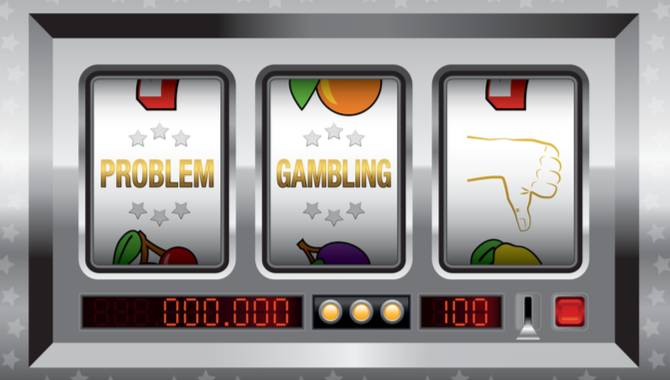 Study shows only 3% of UK problem gamblers get proper help 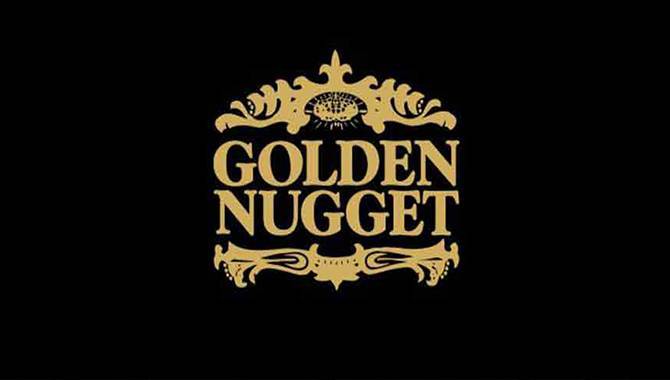 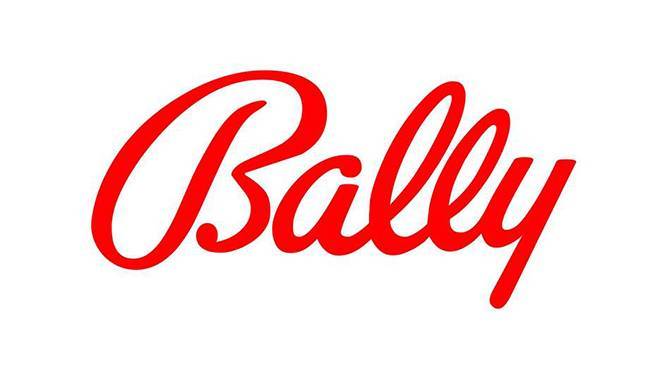 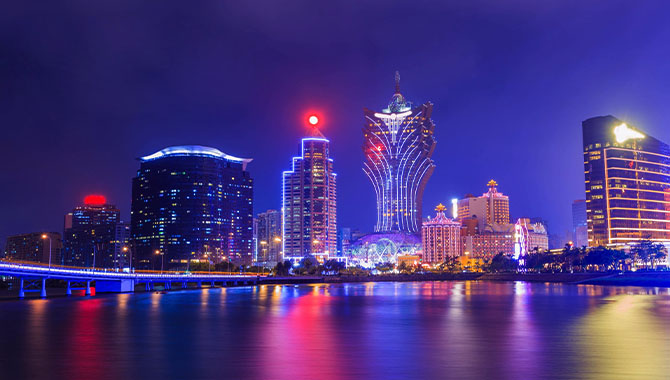 Macau daily visitation increases to over 20,000 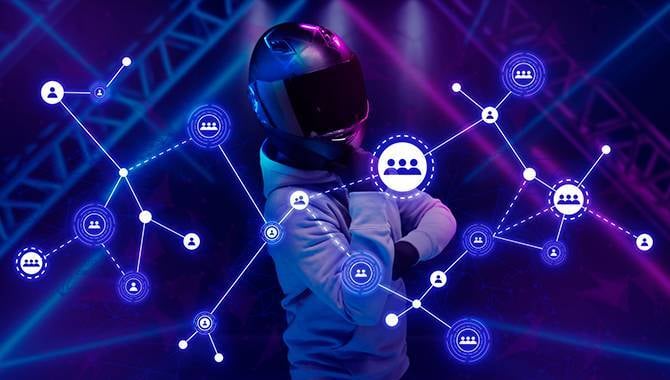