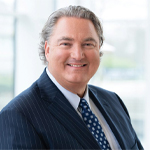 Erwin Van Lambaart is the former CEO of Holland Casino and held the position as the company’s leader from 2016 to 2022. He now serves as the General Director of Casinos Austria having stepped into his current role in spring 2022.

Van Lambaart is known throughout the casino arena as a gaming expert. During his time with Holland Casino, he aided the company in a successful transaction during a period of restructuring. Holland Casino also achieved significant expansion within the Dutch market during his tenure.

Van Lambaart was named to succeed Bettina Glatz-Kremsner as Casinos Austria’s General Director at the end of 2021 and stepped into the role as of April 2022. Prior to his appointment, the group’s nomination committee considered several candidates who matched the qualifications that are specified by the Gaming Act.

The committee narrowed its selection down to three applicants who were considered “of excellent quality" and named Van Lambaart for the position by a unanimous vote.

Regarding his recent appointment, Van Lambaart said: "Casinos Austria enjoys an excellent reputation in the international gaming industry, which we will continue to expand together with the managers and employees in the years to come.

"So, I'm really looking forward to the upcoming tasks. Together we will provide our guests and players with the best gaming experience, hospitality and entertainment, with a focus on the highest safety standards and responsible gaming.”

Van Lambaart has served in various leadership roles throughout his career. Before working for Casinos Austria and for Holland Casino, he was CEO of Niehe Media, a Dutch media and entertainment company.

Van Lambaart worked in the hotel industry and served as a board member of the live entertainment company, Stage Management.

"Casinos Austria enjoys an excellent reputation in the international gaming industry, which we will continue to expand together with the managers and employees in the years to come.” Erwin Van Lambaart 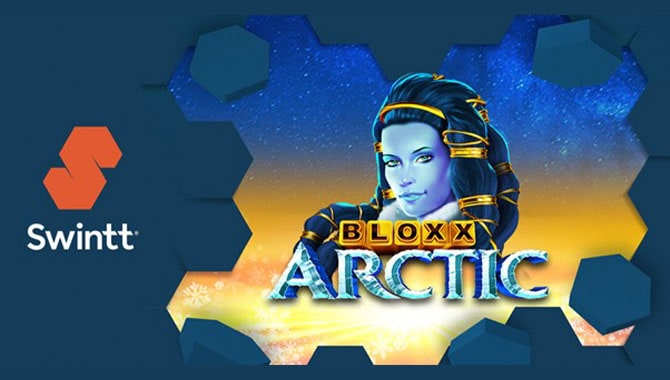