VISIT WEBSITE
The Global Gaming Awards are the most trusted and prestigious Awards in the gaming industry, recognising and rewarding the strongest performers across the previous 12 months.

The Awards are powered by Gambling Insider and independently adjudicated by KPMG in the Crown Dependencies. BetConstruct is the event's lead partner. 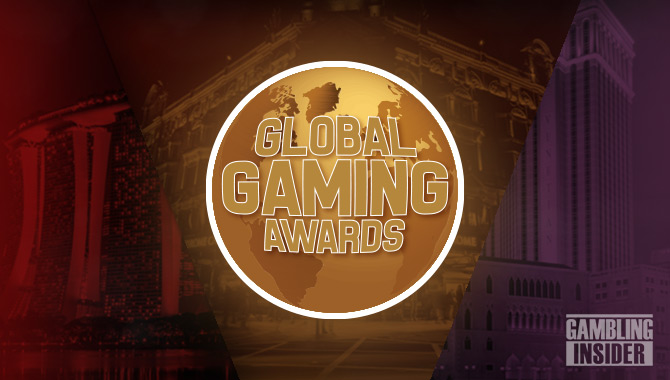 There are three Global Gaming Awards events a year.

The first event of the year is held in London, usually in early February, and rewards success achieved by operators and suppliers across Europe and Africa.

Our second event rewards companies who have been successful across the Asia region.

The flagship Global Gaming Awards event is held in Las Vegas every October and recognises the most successful companies and individuals from the Americas region.

Companies are always nominated on merit and the reason for their nomination is made public in the official Shortlist magazine. It is also seen by the Judging Panel, together with a supporting statement, during the voting process.

A panel of C-level executives from the industry decides the winners, with KPMG in the Crown Dependencies monitoring the entire voting process to ensure full transparency and fairness.

General rules include: every company category has a consistent number of nominees across the Shortlist; only one person per company is allowed to participate in the Judging Panel; any judge who is working for/associated with a company which is shortlisted, can only vote in the categories in which said company isn`t nominated.