Andres Rengifo, director of NetEnt Live, believes live casino can serve as a differentiator for operators – something particularly vital during the current pandemic. 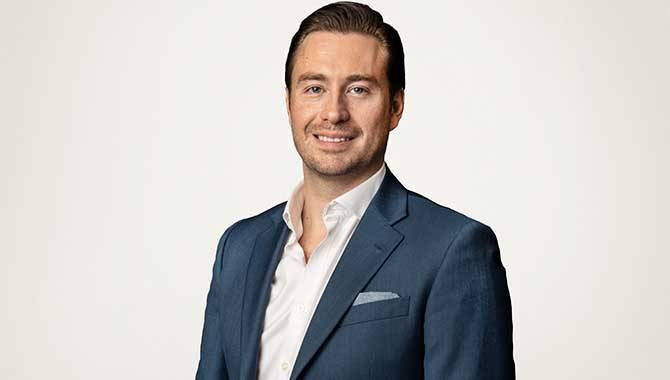 Rengifo was speaking with Gambling Insider for the Future of Live Casino roundtable in its upcoming Nov/Dec magazine. The executive argued that live casino’s performance during the pandemic demonstrates its priceless value in current times.

He said: “Given that the vertical has consistently outperformed the market, a rare achievement in these uncertain times, it can be a key differentiator in a product portfolio that not only attracts new players but drives revenue.”

Furthermore, although live casino might have been previously associated with a specific demographic of players, Rengifo believes developments in the vertical have seen its popularity increase among other ages and genders.

“Five years ago, the live casino player base was typically dominated by males aged over 35. But the introduction of new game formats is shifting the demographics and establishing a more gender balanced audience of casual players,” commented Rengifo.

“Improving accessibility has been a core focus for the sector and succeeded in extending the appeal of live casino beyond the stereotypical VIP and high-stake player types.”

The full roundtable feature and Nov/Dec edition of Gambling Insider can be found here once available.