AC Milan has agreed a partnership with leading esports organisation QLASH, as the Italian football club enters the growing industry for the very first time. 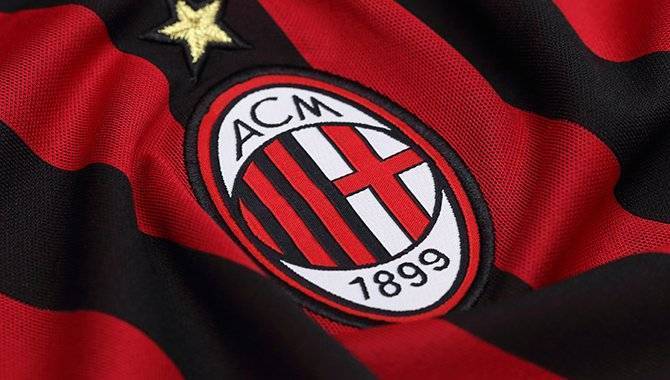 The deal will see the Serie A club compete in various events throughout the world of esports, under the name ‘AC MILAN QLASH.'

QLASH, recently honoured with the Best Italian Team award in gaming, will join forces with the footballing giant as they participate in football simulation and other esports competitions.

Major upcoming events include the FIFA Global Series and FIFA Club World Cup, as well as one of the leading mobile gaming titles, Brawl Stars.

“We are sure it will be an exciting and incredible experience, both for us and for our fans around the world, and we're delighted to be embarking on this new adventure in the world of Esports in partnership with a leading company like QLASH.”

Luca Pagano, QLASH co-founder and CEO also expressed his delight at the partnership: “For traditional companies that have the courage to adjust and embrace innovation, Esports can represent a huge growth opportunity.

“We are thrilled and proud that AC Milan decided to pick QLASH as their Esports arm, not just for operation, but also at brand and commercial levels.”