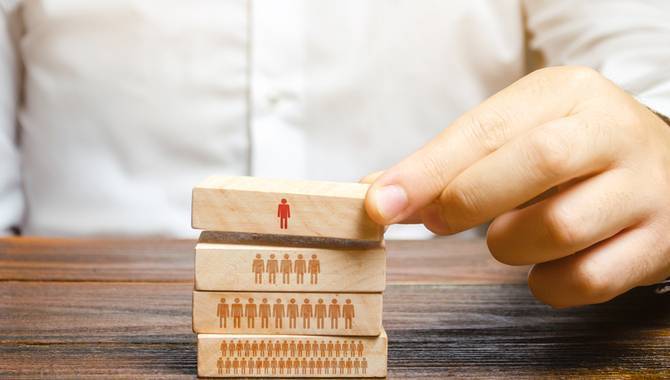 The Association of Gaming Equipment Manufacturers (AGEM) has announced its latest leadership team, to be headed by newly elected president David Lucchese.

Other members of the board were also elected for a one-year term, with Crane Payment Innovations SVP and GM Eric Fisher appointed AGEM secretary.

The body’s board of directors decided the new roles through elections, as part of its regular rotation policy.