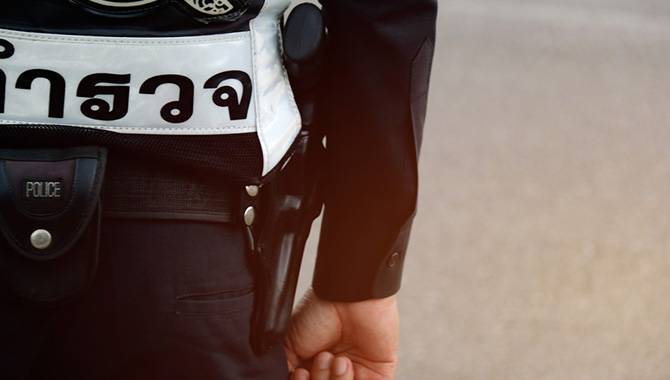 The legalisation of casinos in Thailand hit a hurdle as the Stop Gambling Foundation (SGF) warns legalisation won’t help with illegal gambling and might even cause more social problems.

The government is thinking of opening legal casinos to boost the state’s income, but the secretary of the SGF Thanakorn Komkris stated the possible crime or family related impact might outweigh the benefits.

“Legalising gambling is not straightforward,” he said. “Legal casinos need rigorous standards and require supervision and regulation. When a gambling den is brought in line with such standards, some people will be denied access. As a result, they will return to illegal venues. Thailand might end up having both legal and illegal gambling dens, which would be worse than now.” Instead, he proposed the government properly study the pros and cons of the issue.

Witthayakorn Chiangkul, dean of the College of Social Innovation at Rangsit University, supports creating an authority to regulate the gambling industry, “Legal gambling dens must not only focus on making profits. They need to be regulated strictly. Moreover, they should only be allowed to open in certain areas such as tourist hotspots, not nationwide.”

But Sanyakorn Singhaweratham, deputy spokesman of the Kla Party, maintained that the societal impact of legal casinos will be kept at a minimum. He also stressed the taxation benefits, saying 90% of gamblers in casinos in neighboring countries are Thais, and over 40 billion baht ($1.3 billion) flows out of Thailand to these casinos each year.”

Despite restrictions in place meant to help curb the spread of Covid-19, illegal gambling in the country remains a prominent issue.

Twelve more were arrested in Bang Phli district on Sunday for violating a provincial ban on crowd gatherings during the ongoing outbreak. The Bangkok Post reported the arrest of Myanmar nationals violated the ban of larger gatherings and they were gambling illegally. The nine men and three women were handed over to the police for further proceedings.