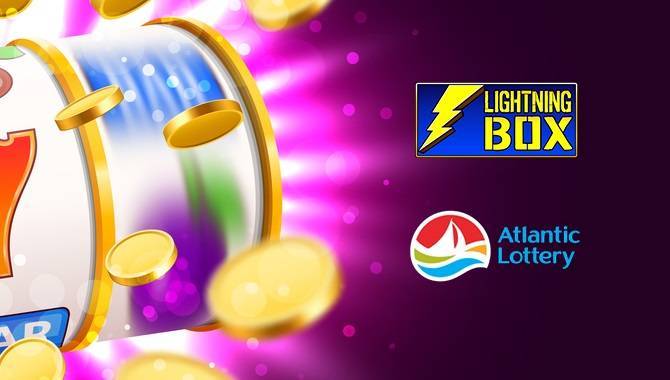 The partnership will see the Australian company expand its reach within Canada as it builds on previous relations.

Lightning Box originally launched its titles in Canada during a deal with Loto-Quebec in 2019 and British Columbia Lottery Corporation last year.

Now its title Silver Lion will become the first game to go live with ALC as the company continues to grow in the Northern American market.

Peter Causley, CEO and co-founder of Lightning Box, said: “We’re very happy to be launching with Atlantic Lottery Corporation, as it marks another important step as we continue to expand our operations in North America.

“Silver Lion is the first game to go live with them and we’re confident it’ll prove as popular with their audience as they have in other countries around the world.”

Robert Lalonde, iGaming product manager at Atlantic Lottery Corporation, added: “We are aware of the popularity of Lightning Box’s products among the gaming community and are delighted we can now offer them to our players. They are a great addition to our portfolio.”

The ALC is an organisation that operates lottery games in Atlantic Canada; it is owned by four Atlantic provincial governments.