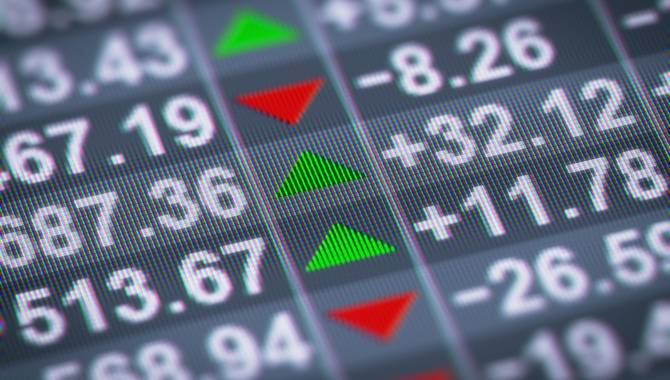 Affiliate Better Collective has announced it will be issuing 38,747 new shares as part of a payment.

Last year in February, Better Collective reached a deal to acquire esports platform HLTV.org. Now due to the purchase agreement between the two, the board of directors has decided to complete a part of the payment in shares.

In a statement, Better Collective said the new shares have been subscribed by the sellers of HLTV.org at a price per share of SEK 233.19.

The price has been calculated by the volume weighted average share price of Better Collective’s shares during April 9 and April 22 of this year, as well as the SEK to euro exchange rate applied by the Swedish National Bank on April 22.

They will be listed and tradable on the stock market in Stockholm following the registration of the new share capital by the Danish Business Authority.

Better Collective says the new shares will “entail a dilution of approximately 0.1% for existing shareholders”.