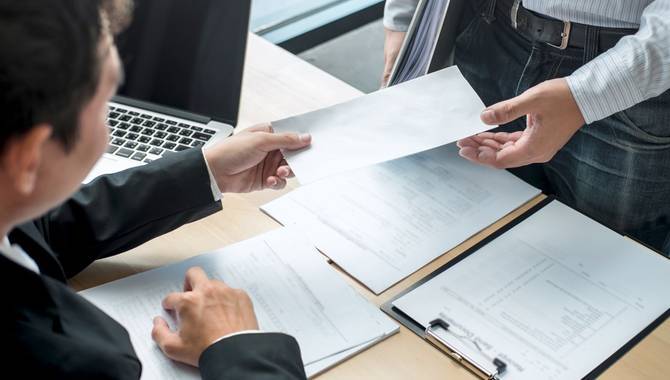 A statement from IGT said Bugno has resigned to “pursue a new professional opportunity,” but will continue in his current role until 14 May 2021.

“Following Mr Bugno's departure, IGT new business responsibilities will be divided among the Global Lottery and Global Gaming business units,” the statement continued. “Responsibilities for strategic initiatives will be assumed by the IGT Strategy and Corporate Development support function.”

Prior to his role as executive vice president of new business and strategic initiatives, Bugno served as chief executive officer, International, where he was responsible for the management and strategic development of the International region. He led the company’s lottery, gaming and interactive businesses throughout the Middle East, Latin America and the Caribbean among other regions.

IGT CEO Marca Sala commented: “I would like to thank Walter for his accomplishments over the course of more than ten years of senior leadership at IGT. His efforts have made meaningful contributions to the strength of our global leadership.

“At every stage of his time with IGT, Walter successfully engaged teams across multiple regions, built significant customer relationships, fostered continued talent development and championed innovation throughout his organisation. On behalf of everyone at IGT, I wish Walter well in his future endeavours.”