The Lithuanian Parliament has voted in favour of banning the promotion and advertising of gambling; on May 20 105 votes altered the country’s Law on Gambling. 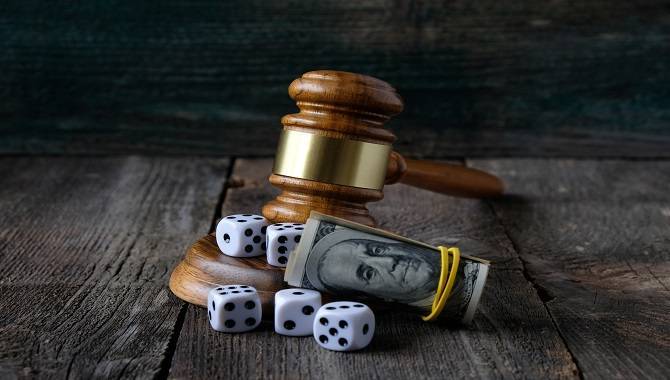 Due to the amendment, from July 1 gambling operators in Lithuania will not be allowed to create promotional campaigns, distribute gambling chips or even offer gifts, discounts or other promotions.

The Government has said the ban has been passed to help combat problem gambling in Lithuania.

The decision comes after a national survey from the Gambling Supervisory Authority in November revealed public sentiment was very much against gambling advertising.

Lithuanian Farmers and Greens Union member, Aurelijus Veryga, is quoted as saying: “It is a type of activity that costs too much for some people in terms of health and not just money.”

Prior to the ban, the director of the Gaming Control Authority, Virginijus Daukšys, mentioned that the pandemic had severely affected the gaming market.

The Authority received a number of complaints about gambling providers not fulfilling their promise of not advertising during the pandemic.

Gambling operators in Lithuania were advised to stop advertising during the country’s national lockdown in April but many ignored the recommendation; in fact the Authority said gambling adverts had increased.

Representative of Lithuania’s National Gambling and Gaming Business Association, Mantas Zakarka, warned that a promotional ban would deter new operators from entering the Lithuanian market and would have an adverse effect on the industry.

Italy banned gambling advertising from 1 January 2019 – but the country's gaming market has since soared, bringing into question the effectiveness of the policy.