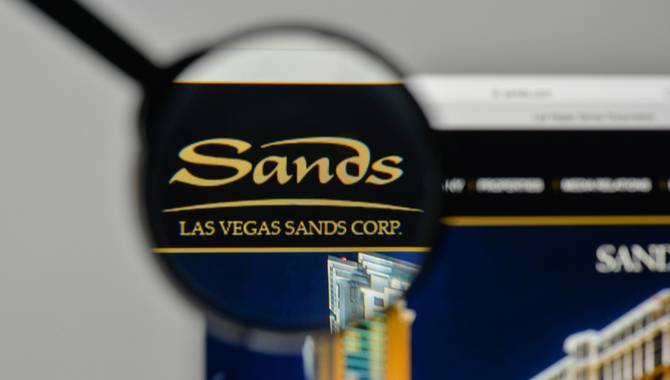 According to the lawsuit, Sands breached its contract with Hao’s company for a casino licence in Macau, reports Reuters.

The allegations first came to light in 2007, when Asian American filed a claim back in the US; however, it was dismissed due to the statute of limitations.

The second lawsuit was filed in Macau in 2012. Hao’s company claims that in 2001, Asian American and Sands submitted a bid for a gaming concession together, but Sands switched partners mid-process, teaming up with Galaxy Entertainment instead; Sands submitted a near-identical proposal with the new partner and received a licence to operate in Macau.

"Asian American has been winning all major legal battles in the Macau lawsuit since we filed it in 2012... we are confident,” said Hao.

However, Sands maintains the case has no merit and has sought legal action of its own, filing a motion to dismiss the lawsuit in 2016. The Macau court, though, has allowed Asian American to proceed with the claim.

Despite the setbacks, Sands added it was too early to predicts the outcome of the case.

The lawsuit comes at a time when Sands’ revenue has been impacted by the ongoing pandemic.