SGA survey suggests just 7% play on sites without a licence 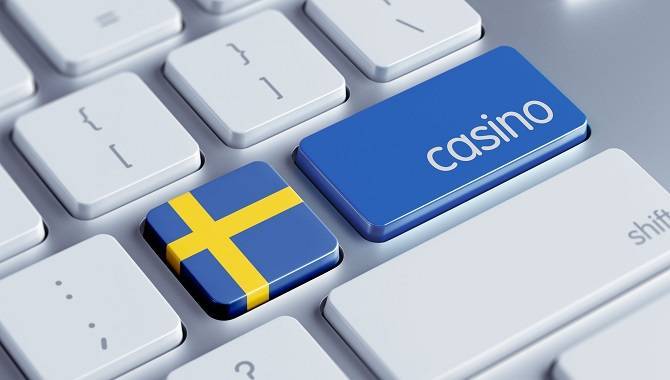 The results show that one of the most important reasons players choose licenced sites is due to security, safety and control.

Although, at least once every quarter, 7% of players use sites that do not have a Swedish gaming licence. Meanwhile, 12% did not know they were playing on a site that was not licensed.

More importantly, the survey found that individuals that play on unlicensed sites said they played more during the pandemic and said that they or someone close to them said they played too much.

The most popular unlicensed sites were ones that offered poker or online casino games.

The SGA's survey may well be intended to prove the vast majority of players do not play on unlicensed sites, as this is an argument the industry has put forward repeatedly in opposition to extra restrictions in Sweden.

Meanwhile, the SGA has had to sanction two different brands as both were found guilty of breaching their information responsibility.

Its logos for self-testing, limitation of deposits, determination of login time and suspension from gaming were missing in the logout section of the company’s websites.

Similarly, More Tech Group also violated section 17 for not including a logo for limiting deposits and determining login time, in the logout section on its sites.

The regulator has added that both brands have made corrections and these violations were “not to be regarded as serious, but neither as minor nor excusable.”