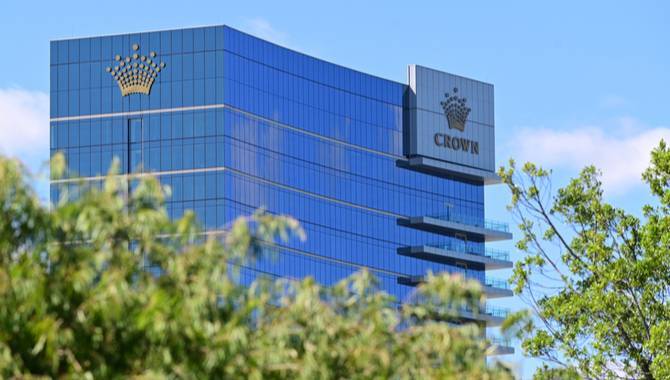 The royal commission also heard that Crown Perth had been planning to roll out a China UnionPay system, where Chinese gamblers could use a Chinese credit card to transfer money to the casino. This system had the approval of the gambling watchdog, but did not go ahead due to the arrests of Crown staff in China in 2016.

The commission was also told that Bossi was a signatory on the Riverbank bank account, which earlier this year the Bergin inquiry found was used to allegedly launder hundreds of millions of dollars. Australia and New Zealand Banking Group closed its Riverbank account in 2014 amid concerns it was being used for money laundering, closely followed by the Commonwealth Bank of Australia in 2019.

Commenting on the closures, Bossi said: “A number of years had passed and I wasn't involved in the banking work that was going on. In hindsight, a wonderful thing, I should have inquired further than I did.”