Jeff Millar: The new North American jurisdiction that has Evolution excited? It's in Canada 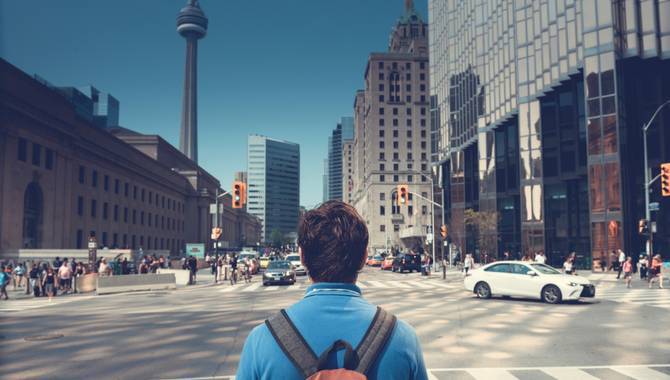 Evolution Commercial Director of North America, Jeff Millar, acknowledges there is still plenty to come in the US as new states regulate online gaming.

But the one new jurisdiction that "excites" the supplier above all else does not even reside in the US... it's Canada's Ontario.

Speaking exclusively to Gambling Insider for the September/October edition of the magazine, Millar was keen to discuss which states are most promising for Evolution looking ahead to 2022.

"Entering new states can be challenging – regulation is always adapting," he explains.

"But once you’ve met the criteria, there’s nothing holding you back and there’s always more potential to grow. We’re keeping an eye on several US states, namely Illinois, Indiana and Virginia. Connecticut quickly passed legislation earlier this year and we’re planning for that market to open later this Fall.

"Several other US states are considering online sports betting, which we can see eventually expanding to iGaming. But the one new North America jurisdiction that has us very excited isn’t in the US at all, it’s in Canada.

"The province of Ontario has a population of close to 15 million people, surpassing the size of any US state where iGaming is legal. We’re already working with over a dozen operators who plan to obtain a commercial licence in Ontario. There’s still some uncertainty on the timing for the market opening, but the regulator is targeting to have iGaming launched by December this year."

The full interview with Millar will feature in the Final Word section of the September/October issue of Gambling Insider magazine, out in early September.

You can read the July/August edition here.