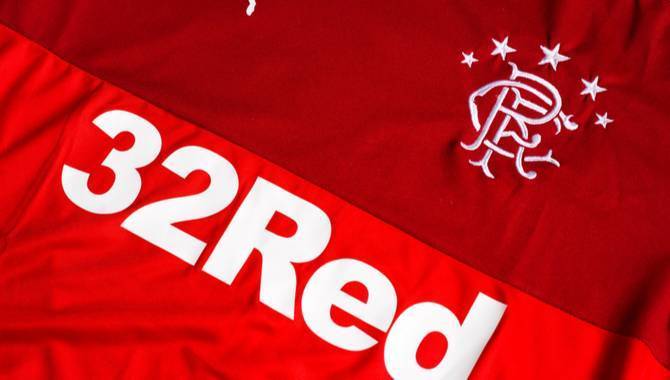 1X2 Network has joined forces with 32Red in a deal that will see the firms integrate their popular content.

32Red will also get 1X2gaming classics like Neon Jungle and Blood Queen.

Adam Newnham, Commercial Operations Manager at 32Red, said: “We are extremely happy to finally go live with 1x2’s slot content, which will include top performers such as Pirate Kingdom Megaways and Megaways Jack."

Jack Brown, Sales Director at 1X2 Network, said: “32Red is one of the biggest brands in the business and adding our games to its portfolio is a major milestone for 1X2 Network and our 1X2gaming and Iron Dog Studio subsidiaries.”

This deal comes at a time when online gaming is at an all-time high.

A two-year partnership covering both the 2021/22 and 2022/23 seasons was agreed with parent company Kindred Group.