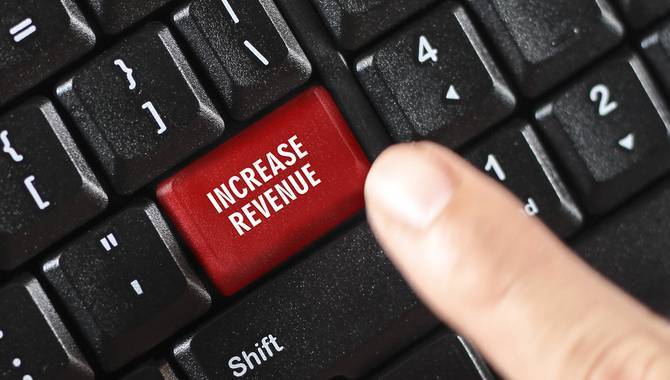 Gaming Realms has reported its H1 interim results for the six months ending 30 June 2021. The group’s total revenue saw a 50% increase from its H1 2020 results.

Licencing revenue grew 73% to £5.8m, including content licencing revenue growing to 39% to the value of £4.1m due to an increase in distribution from its expanded games portfolio. Brand licencing positively impacted the group’s revenue, with the portfolio leading to a 298% increase to £1.7m, compared to £0.4m in 2020.

In terms of its operational highlights, Gaming Realms was granted its provisional iGaming supplier licence in Michigan where it went live with BetMGM in a direct integration process. It was also granted its Interactive Gaming Manufacture licence in Pennsylvania.

In the period, it released four new games into the market, including Slingo content in the Italian regulated market with Goldbet and Sisal. Alongside this, several distribution deals were signed, including one with GAN, alongside signing a content licencing agreement with IGT.

Michael Buckley, Gaming Realms Executive Chairman, said: "The Group has delivered an excellent first half both in terms of significant earnings growth and new licencing and distribution agreements. Having recently launched in Michigan and Pennsylvania, the group is now working to capitalise on the significant opportunities in these markets. We are also looking to strengthen our position in Europe through launches in other regulated markets following the encouraging response we have seen from players in Italy for our Slingo content.

"Looking further ahead, we are about to start the process for obtaining a licence in Ontario, Canada. Ontario has announced its intention to regulate iGaming and has the potential to be a bigger market for Gaming Realms than any one of the US states that have regulated so far. In addition, we will also pursue further licencing opportunities within the US as new states announce their intention to regulate iGaming." 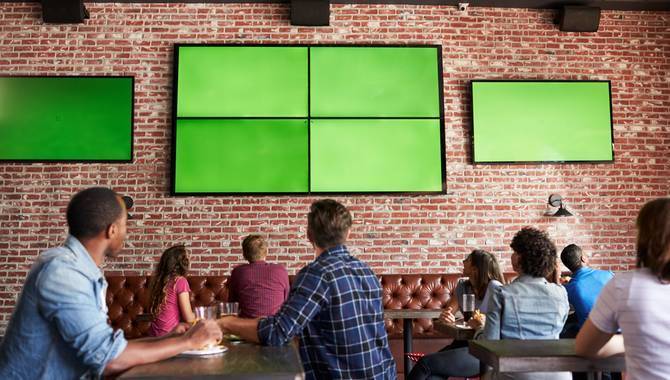