IGT has extended its contract with Alberta’s top gambling agency for another five years. 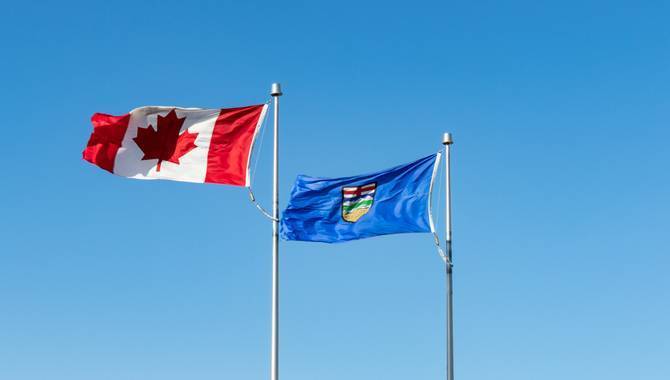 The tech multinational’s Canadian subsidiary has signed an extension to the company’s original contract with Alberta Gaming, Liquor and Cannabis (AGLC) that will see it run through July 2026.

Under the terms of the extended agreement, IGT will upgrade AGLC’s video lottery central system to the latest version of its INTELLIGEN software, which includes improved network diagnostics and stability.

In addition, the Canadian gambling authority will receive several iLINK Ultras, IGT’s most recent retailer site controller that has a separate point-of-sale device and logic box, as well as an updated user interface.

Khin continued: “As the leader in the regulated video lottery industry, with more specific VLT features than any other vendor, IGT developed its INTELLIGEN system to respond to the unique needs of its customers. AGLC will receive the most advanced updates INTELLIGEN has to offer, allowing them access to quick insight into the status of their entire VLT network.”

This extension marks a continuation of the organisations’ long-standing relationship which has seen IGT provide various products, such as commercial casino cabinets and games, to AGLC since 2003.

Its INTELLIGEN systems are deployed worldwide and connect a wide range of video lottery terminals (VLTs) in a variety of gaming environments.

The software is built on more than 25 years of central system experience and, according to the company, offers stable, secure command and control capabilities, as well as supporting the Gaming Standards Association’s ‘Game to System’ (G2S) protocol.