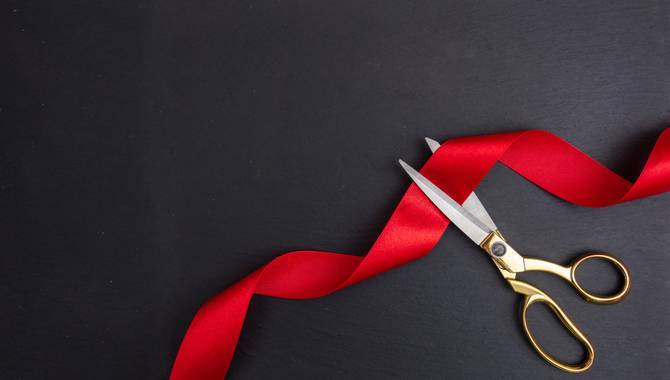 The Paskenta Band of Nomlaki Indians has announced the opening of the expansion of Rolling Hills Casino in Corning, California.

The casino has increased by 60,000 square feet and event spaces by 30,000 during a 15-month expansion project.

The Paskenta Band of Nomlaki Indians has celebrated the 25th anniversary of the Tribe’s official restoration as a sovereign nation in 2019; the Tribe marked that event by kicking off a multi-million-dollar expansion project.

The resort expansion included the reconditioning of both interior and exterior, full upgrading of the hotel rooms, expanding the conference centre with a ballroom and a 40% larger gaming area. The new gaming space contains 10 new table games and a new high limit gaming area with over 80 high-denomination slots.

The expansion project added four new restaurants, including a Rock and Bews Restaurant, Fatburger, 628 Steakhouse, and a Paskenta Brewery and Distillery is planned to come soon. The opening of the expanded Rolling Hills Casino is part of the Paskenta Band of Nomlaki Indians’ plan to build a sustainable future for its people and the nearby communities.

Andrew “Dru” Alejandre, Tribal Chairman of Paskenta Band of Nomlaki Indians, commented: "We are excited to offer our guests more entertainment and dining options at the Rolling Hills Casino and Resort.

"Most importantly, this expansion has allowed us to drive economic progress in the region through the creation of new jobs, which supports our Tribe's goal of building a sustainable future for our people and our surrounding communities. We are grateful for our Tribal Members, team members, community and valued guests for their continued support."