Despite a largely healthy Q3 2021, Flutter Entertainment has been forced to respond to increased regulation, according to Richard Sloss, Investment Director at Edison Group. 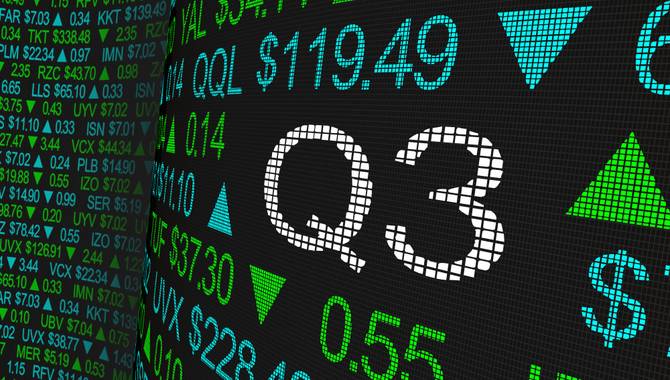 Despite a largely healthy Q3 2021, Flutter Entertainment has been forced to respond to increased regulation, according to Richard Sloss, Investment Director at Edison Group.

In a statement sent to Gambling Insider, he highlighted a few key moments for Flutter during the period, including its renewed efforts to protect young gamblers, a bold corporate takeover and the inauguration of a new UK tech hub.

Sloss remarked on Q3 being a predominantly positive period for Flutter, which saw its revenue increase by 12%; however, the newly regulated online gambling market in the Netherlands forced the company to cease its operations in the country.

In response, Flutter must now look to other jurisdictions and seek alternative revenue streams to account for this shortfall, as well as install measures to combat the increased scrutiny that comes with greater regulation.

As a result, Flutter doubled down on its commitment to protecting younger customers, introducing a €500 ($594) spending cap for under 25s, a move, according to Sloss, predominantly prompted by increased regulation.

He commented: “Undoubtedly, these measures are designed to respond to an increase in regulation, with the suspension of business in the Netherlands costing the group an estimated £10m in EBITDA in 2021, and £40m in 2022.”

In addition, its eastward push into the Russian-led Commonwealth of Independent States (CIS) with the acquisition of B2B software developer Singular comes at a key moment for the group. In September, Singular signed over 100% of its shares to Flutter under the advice of Mergers and Acquisitions (M&A) experts Crowe UK and Partis Capital.

“With the group continuing to flex its muscles in M&A, Flutter has recently announced a takeover of B2B gaming software developer Singular, in a bid to expand reach into CIS member states. The group’s expansion ambitions will give investors confidence,” said Sloss.

Sloss went on to add that the group reduced its full year EBITDA guidance following “a period of unfavourable sports results” in the first few weeks of October.

Flutter also opened an office in Leeds, with Sloss saying: “Its Leeds-based landmark technology and innovation hub demonstrates the group’s credentials as a tech innovator.”