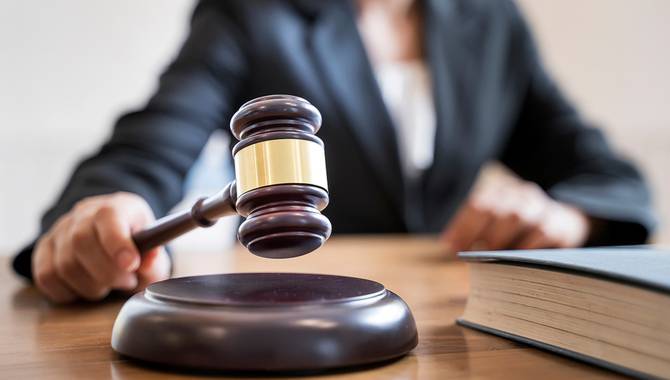 In a blow to sports betting in Florida, the Seminole Tribe has been forced to cease accepting online wagers after a judge overturned the state’s gambling compact with the tribal operator.

US District Court Judge Dabney Friedrich determined that any such betting violated the Indian Gaming Regulatory Act (IGRA), siding with the owners of Magic City Casino and Bonita Springs Poker Room who had previously challenged the deal signed into law by Governor Ron DeSantis.

While the Department of the Interior (DOI), led by Secretary Deb Haaland, had approved the compact, this latest development reverses its decision and halts the Tribe’s online sports betting operations — as well as online sports betting in Florida in general as the Seminole Tribe was the only operator permitted, until now, to accept wagers.

Friedrich published her 25-page opinion on the ruling, in which she explains her decision.

“In its own words, the compact authorises such betting by patrons who are “physically located in the State [of Florida] but not on [the Tribe’s] Indian Lands,” said Friedrich, adding: “Because the compact allows patrons to wager throughout Florida, including at locations that are not Indian lands, the compact violates IGRA’s “Indian lands” requirement.”

With her decision, the Tribe’s prior gaming compact is reinstated, which took effect in 2010 and will remain so until it expires in 2030 or Friedrich’s ruling is itself overturned. Under the former deal, the Tribe would be in violation of federal law should it continue to offer online sports betting.

It is expected that the Justice Department, who represented the DOI, will appeal the ruling and request that online gambling continue pending the case’s final outcome.