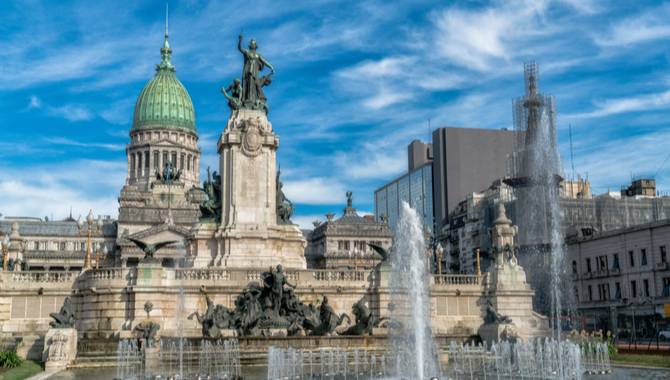 Players in Buenos Aires will get access to selected slots titles from Pragmatic, including Gates of Olympus, Sweet Bonanza and Wolf Gold, as well as multiple entries from its John Hunter series. The iGaming supplier was granted approval from LOTBA last month as it sought to expand its LatAm footprint.

Pragmatic has focused its efforts on Latin America for some time now, and in particular, Argentina; a market it believes “holds endless potential.”

Citing Latin America’s “rich culture of land-based casinos”, Pragmatic wants to capitalise on this tradition as it rolls out its slots titles across Buenos Aires.

“We are delighted with the news that our most exciting slot content has finally gone live in the city of Buenos Aires,” remarked Victor Arias, Pragmatic’s VP of Latin American Operations.

“Local players will finally be able to get a real taste of what Pragmatic Play’s products provide, allowing us to build on our reputation while providing players with high-quality experiences.”

This latest push came after Pragmatic signed an agreement with Brazilian operator MarjoSports on 30 November, bringing its full slots portfolio — as well as selected virtual sports titles — to the South American country.

Pragmatic Play currently produces up to five new slot titles a month, while also delivering live casino, virtual sports and bingo games as part of its multi-product portfolio, available through one single API.