The Ohio Supreme Court has rejected a challenge to the legality of a vaccination incentive lottery held in June of this year. 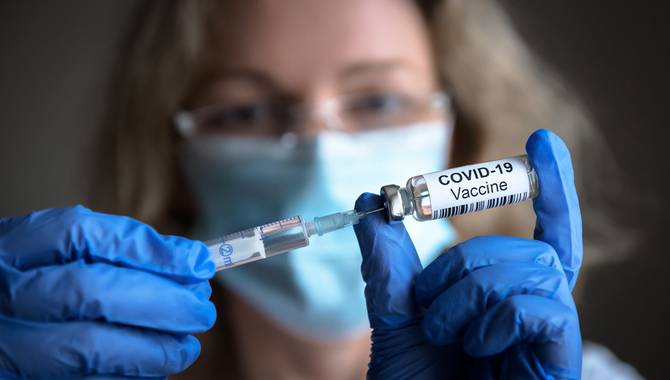 The lottery scheme, sponsored by Governor Mike DeWine, was labelled unconstitutional by a group of protestors led by attorney Robert Gargasz. The lawsuit argued the lottery was not only impermissible due to its use of state funds without legislative approval, it was also labelled discriminatory because only vaccinated people could participate.

The lawsuit was dismissed for not having proper legal standing in a high court situation, and did not address the merits of the challenge posed by Gargasz and the group. In a separate opinion, Judge Sharon Kennedy said the lawsuit belonged in a county court.

Branded as the Vax-a-Million lottery, the scheme offered five $1m prizes for vaccinated adults, in addition to full-ride college scholarships for children. However, while the scheme attracted high numbers of entrants, it was unable to push the Ohio vaccination rate above 50%.

The state was the first to offer such a scheme, followed by others, such as: California, Louisiana, Maryland, New York, and West Virginia. The impact of lotteries on these states’ vaccination rates has been hard to quantify.

Dr. Bruce Vanderhoff, Ohio Health Director, commented: “This is the time for younger Ohioans to get the facts, and to make the choice to get the Covid-19 vaccine to help protect themselves and others.”