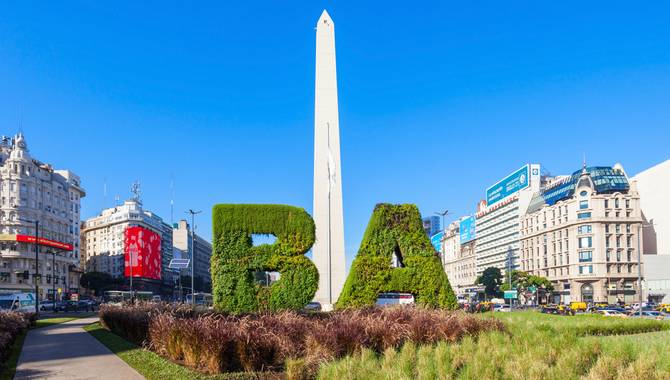 Evolution became available with the BetWarrior operator, this included a range of live dealer games that are accessible at betwarior.bet.ar. Currently, gamblers from Buenos Aires Province can enjoy games from Evolution’s NetEnt and Red Tiger brands.

The provider is set to join with other operators in the coming weeks and it plans to incorporate games from its Ezugi brand as well.

Mónica Umaña, Evolution Head of Operations LATAM, said: "Evolution has a long record of being first-to-market for operators across the world and our games represent the very best of online gaming in regulated online markets."

"Evolution offers a wide selection of games in the Buenos Aires Province. In Live Casino, there are numerous roulette and blackjack variants, and the award-winning Lightning Roulette, to name but a few. For players who prefer slots, there is a massive choice of top-performing titles, including NetEnt's Starburst and Divine Fortune Megaways, as well as a selection of Red Tiger titles.”