The bid for the development of lottery activities in Kyrgyzstan has been won by a consortium of Serbian companies, Elbet d.o.o and Axel Capital. 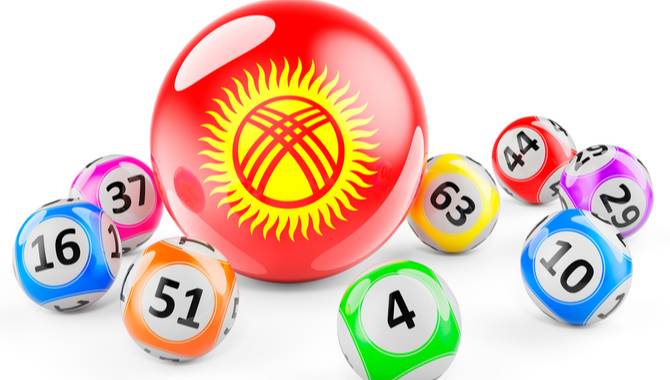 According to data reported by the Center for Public-Private Partnership (PPP), on 8 October 2021, the State Lottery Company had announced a competition process to select a private partner.

In November, a commission decided the list of firms that had met all the qualification requirements established by the authorised body in the field of PPP; the consortium was among the firms that passed this selection.

Commenting on the results of the contest, the PPP issued a statement that read: “The tender commission has only determined the winner, now the State Lottery Company has to conclude an agreement with the consortium within the established time frame. Only after that, the consortium of companies will be registered in Kyrgyzstan.”

Founded in Serbia in 2002, Elbet d.o.o is a technology company that specialises in the development of software solutions for the gaming industry. The company is cooperating with more than 80 worldwide operators, including four state lotteries. Its virtual games portfolio includes number games, virtual sports and virtual casino games.

Formed in 2002 by Anna Nikolayevsky, Axel Capital Management is an equity hedge fund manager that invests in a broad range of industries on a global basis using “a top-down and bottom-up approach” to identify investments.

Nikolayevsky is a former Analyst at Zweig-DiMenna Associates and Goldman Sachs Asset Management.