An investigation led by the Gambling Commission has broken up illegal lotteries operating on Facebook. 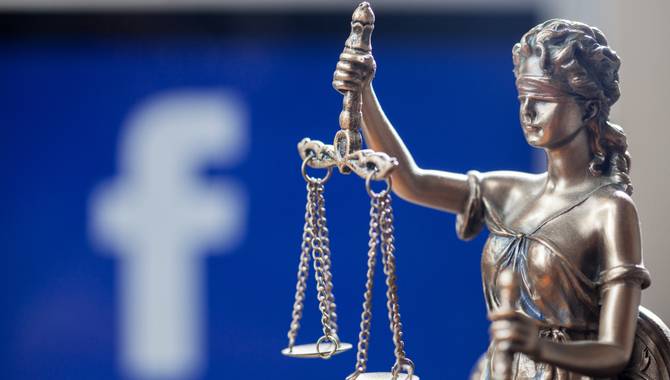 In a joint operation with UK law enforcement, as well as specialists from the social media giant, the Commission identified two individuals behind the promotion of illicit lotteries.

The investigation, supported by the Government Agency Intelligence Network (GAIN), led to their removal from associated Facebook groups after being issued cease and desist letters from the North East Regional Special Operations and South West Regional Organised Crime Units.

Cash prizes, children’s toys and clothing were among rewards being offered for people’s participation.

Helen Venn, Gambling Commission Executive Director, commented: “There were hundreds of people taking part in these lotteries, but it was important to identify those who were organising and moderating them illegally.

“Working alongside our colleagues at Facebook and the police, we are pleased that key individuals have been identified and this type of activity, which only increases the risk of gambling harm, has been disrupted.”

“We know the actual winners in illegal lotteries, which often promise high value prizes and cash draws, are too often the people running them — and they are persistent in their attempts to keep operating,” said Gill.

Benson, meanwhile, remarked: “It’s important to acknowledge the harm illegal gambling can cause, especially when unregulated lotteries like these benefit from targeting some of the most vulnerable people in our communities, especially those caught up in a cycle of addiction.”