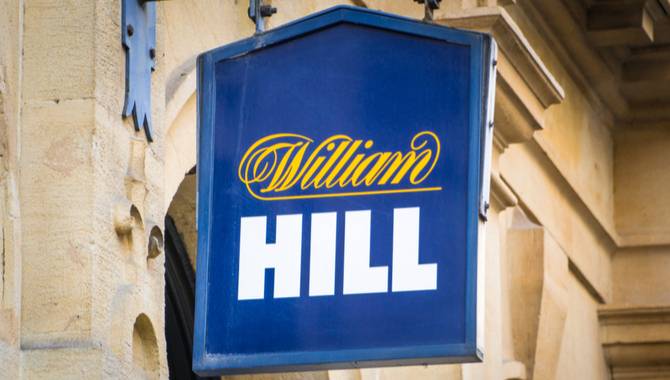 William Hill will ban the use of credit cards for online betting in Ireland from Wednesday, as reported by the Irish Independent.

Several major betting companies, however, still accept credit card payments directly in Ireland in contravention of the Irish Safer Gambling Code. Others that claim not to accept credit card bets reportedly do so indirectly, through apps such as Revolut and Apple Pay.

The head of the Irish Bookmakers Association - the authority behind setting the anti-credit card rules in the country - says it doesn’t have the power to sanction credit card gambling, because the issue has not been formally outlawed by the Irish Government.

Earlier this month, both Apple and Google provided Irish betting apps with a measure to stop credit card gambling through methods such as Apple Pay and Google Pay, but a handful of local betting companies have been ignoring this measure.

In October last year, the Irish Times reported that free bets will be banned in Ireland as part of the new gambling laws, with the regulator given powers to revoke or suspend gambling licences. It will also be able to freeze accounts and block incoming payments to providers.