Rivalo has agreed to become the main sponsor of Liga BFA, the largest American football league in Brazil and one of the most popular outside the US. 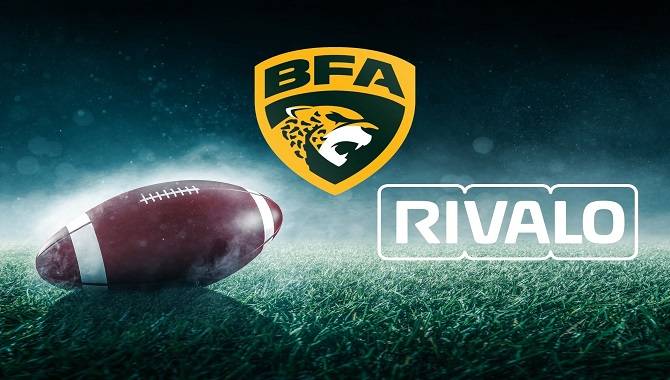 A betting operator which holds a gambling licence from Curacao, Rivalo has sought to improve its brand recognition in Brazil; the country remains the largest sporting marketplace in South America.

Liga BFA consists of 45 teams and over 4,000 players, with approximately 100 games of American football taking place each year, between June and November. The Brazilian American football market has been ranked as the second-most popular outside the States, and now includes the growing market of women’s events.

As the primary sponsor, Rivalo’s brand visibility will significantly increase. During matches, the company’s branding will appear across a minimum of two advertising boards at the competition’s six conference finals.

Across broadcast media, Rivalo will sponsor ESPN’s highlights package of the tournament, as well as featuring on-screen during all TV broadcasts of the games.

Guilherme Bucchi, Acquisition Manager Brazil, Rivalo, commented: “We decided to support the American football community in Brazil through BFA. The organisation does an admirable job in the development of the sport and we will support the sport to grow even more.”

Rivalo will also have the opportunity to host a series of videos on the BFA YouTube channel, bringing together guests from the teams themselves. As part of the show, guests and Rivalo hosts will debate sports odds, acting as ‘Tipsters’ and encouraging betting on Rivalo’s platform.

Eduardo Ferreira, Commercial Director, BFA, said: “Having Rivalo as an official partner of the BFA is something really unprecedented in Brazil. Being alongside a company that is a world reference in betting puts us on a much higher level, giving credibility to our league.

“Rivalo will provide growth, professionalism and innovation to Brazilian football, becoming a pioneer in this sport. The trust that Rivalo places in BFA will certainly be a link of relevance, gratitude and reciprocity.”