Tabcorp Holdings Limited has announced that the Supreme Court of New South Wales has ordered that a meeting of the group’s shareholders be convened in relation to the proposed demerger of The Lottery Corporation Limited by Tabcorp. 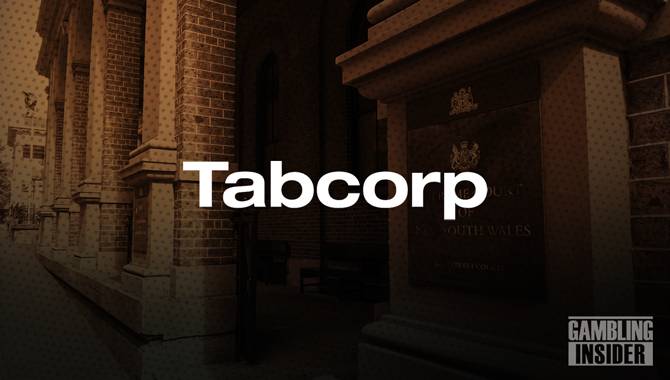 An announcement, authorised for release by the Tabcorp Board, noted that the Scheme Meeting has been ordered to vote on a scheme of arrangement for the proposed demerger.

Tabcorp Directors have unanimously recommended that shareholders vote in favour of the resolutions to be considered at the Scheme Meeting, along with a preceding general meeting to approve the capital reduction required to effect the demerger.

The Independent Expert appointed by the company to review the proposed demerger, Grant Samuel, has concluded that it is in the best interests of the group’s shareholders.

“Further information relating to the demerger, including the reasons for the recommendation of the Tabcorp Directors, a copy of the Independent Expert's report, and the notices convening the General Meeting and Scheme Meeting, will be provided to shareholders in a Demerger Booklet, which is expected to be despatched on or before Friday, 8 April 2022 following registration of the Demerger Booklet with the Australian Securities and Investments Commission (ASIC),” a statement from Tabcorp read.

The Demerger Booklet will also be released in a later announcement from Tabcorp, and will be made available on the company’s website following registration with ASIC.

Tabcorp last month was awarded a 20-year non-exclusive retail and digital Keno licence in Victoria, for an up-front payment of AU$25m (US$18.8m).