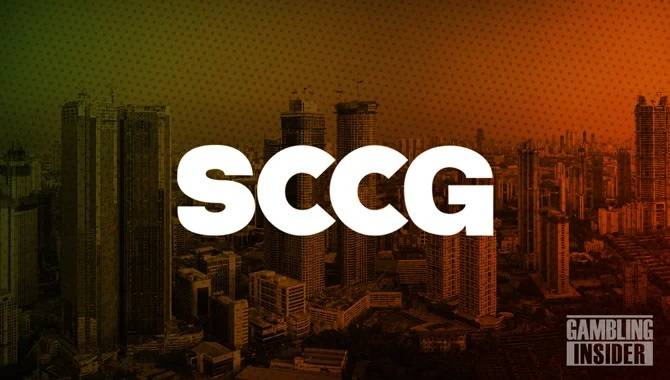 SCCG Management has added Matt Di Giorgio to its upper echelons of leadership, with the experienced human resources executive of 20 years joining as Director of Talent Recruitment.

Di Giorgio, who has worked both full-time and as a consultant in recruitment departments across Europe, has been appointed by CEO and Founder Stephen Crystal to oversee all executive-level talent projects.

He started out at Michael Page Marketing as a Consultant, before moving to Reed in 2001. After leaving as Regional Manager in 2006, Di Giorgio formed his own recruitment consultancy business, Morec, which served the UK banking sector, including clients such as Santander and Barclays.

On the gaming front, Di Giorgio has founded two companies, Take5 and Kontra, in addition to working for Gecruit and Nemesis, respectively.

Most recently, he has worked either part-time or as a consultant for four companies, including Gecruit, Fanvue, Alliance Consulting and Neuropool.

All his roles have been undertaken in either talent development or recruitment, with a focus on senior-level employees.

In his new role, Di Giorgio will be focused on executive search at Vice President level and above, employing his experience across a range of disciplines, including HR, IT, finance, marketing and product.

He will lead a team of recruitment specialists and personally oversee all new executive hires going forward.

Pariekshit Maadishetti was recently appointed as part of SCCG’s leadership team in India, with the technology expert previously founding companies such as Gridlogic and Taj Rummy.