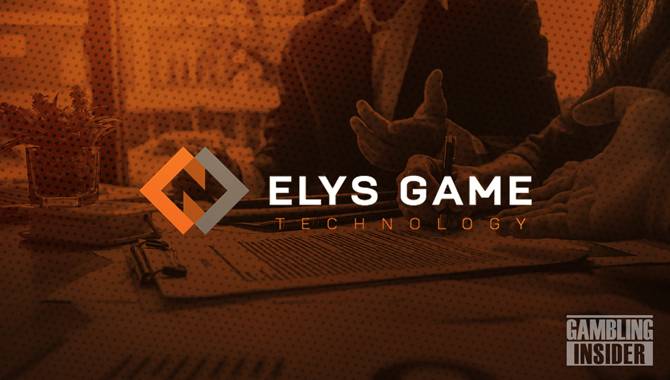 Elys will place products from Virtual Generation Limited (VG) in approximately 5,000 locations. These will be operated by Elys’ Italian subsidiary, Multigioco, as well as other licensed operators.

In doing so, Italian bettors will be able to wager on various virtual sports events, including pre-recorded greyhound and horseracing.

Alongside betting, customers will also be able to play keno and American roulette, among other games.

By bringing its virtual products to Italy, Elys is looking to advance an overall strategy that will see it generate revenue of approximately $5m to $7m from this segment annually.

“We expect our investments in Virtual Generation to pay-off quickly with deployments in multiple regulated markets including Europe, the USA and Canada, Africa, Asia and in April 2020, VG became the first certified provider of online virtual games through Newgioco Colombia based in Bogota,” stated Michele Ciavarella, Executive Chairman of Elys.

However, Elys has big ambitions elsewhere, namely the US and Canada, and believes this recent move will support its North American sportsbook expansion.

Most recently, Elys formed a partnership with Wright Bet Ventures to operate sportsbooks in Ohio.

Ciavarella added: “We believe that our competitive advantages are essential differentiators that could result in the rapid adoption and global growth of our virtual sports products over the coming years.

“The growth of our virtual product offering is expected to complement our Elys sportsbook expansion in the US and Canadian betting markets.”