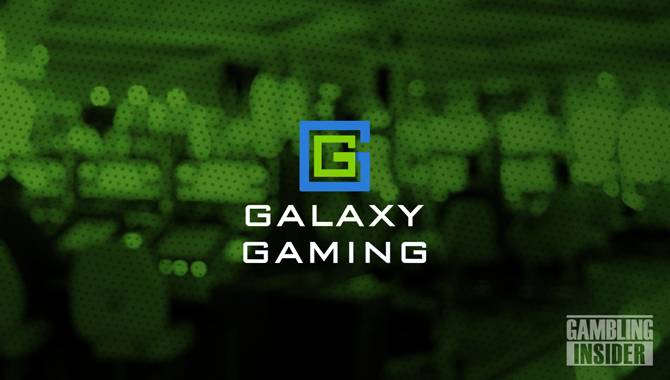 This purportedly builds on what made its precursor, the Bonus Jackpot System, successful, and adds several new features, expanding Galaxy’s B2B offering.

Triton, which was unveiled at last month’s ICE London show, is according to Galaxy, “a scalable system that allows for unprecedented customisations.” Via Triton, the company’s casino partners can access “a variety of progressive configurations,” including daily jackpots, real-time progressives and tiered progressives.

Alongside this comes an “easy-to-use” dealer pad, that is designed, said Galaxy, to simplify the dealer procedure and jackpot payouts.

In addition, an upgraded dashboard is included, home to reporting, jackpot configurations and other tools. According to the company, this revamped dashboard “provides more robust reporting and back-end analytics.”

Required log-in credentials, among other security features, are also included so “operators can,” remarked Galaxy, “feel confident and secure.”

But the company added that Triton’s launch “is just the beginning.” Galaxy said its team is already working on Triton’s next iteration and expects to release additional updates this year.

“We have delivered a successful progressive jackpot system for many years,” said Todd Cravens, President and CEO of Galaxy Gaming.

“But we listened to our partners and developed a brand-new platform that gives them the features and customisations needed for this evolving industry.

“The Triton Casino System is more than a new progressive jackpot system. It’s a scalable tool that allows Galaxy Gaming and our customers to continue to develop best-in-class experiences.”

This news comes roughly a month after long-serving Director, Bill Zender, chose to step down from Galaxy Gaming’s Board, effective 1 July.