LeoVegas under investigation by the Swedish Economic Crime Authority

Operator LeoVegas has released a statement in which it claims to be fully cooperating with the Swedish Economic Crime Authority, as it launches an investigation into alleged insider trading. With headquarters in Stockholm, LeoVegas has licences to operate in eight jurisdictions, mainly in Europe. 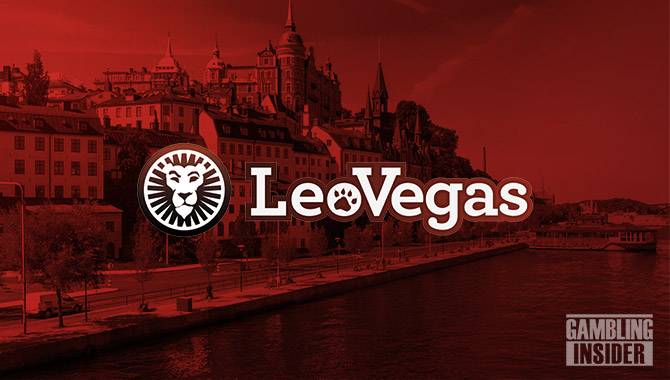 It is understood that the Swedish Economic Crime Authority has launched an initial probe into suspected insider trading of LeoVegas shares, and informed the company of the probe on 7 June 2022.

In a statement, LeoVegas said that it was fully cooperating with the SECA, and that: “No employee, member in the management team or board member in the company has been notified about any criminal suspicion. The company has no further information to provide. All questions concerning the preliminary investigation need to be directed to the Swedish Economic Crime Authority.”

The announcement of this investigation comes a month after MGM Resorts International made a $607m acquisition offer to LeoVegas, in an effort to expand and grow the MGM Resorts brand outside of the US market.

LeoVegas’ Board of Directors unanimously recommended that shareholders accept this offer, the acceptance period of which began this month and is expected to expire on 30 August 2022, with settlement expected around September 2022.

LeoVegas stated at the time that any deal with MGM Resorts was subject to regulatory and governmental approval.

MGM Resorts received approval from the Swedish Securities Council, confirming that its plans were compatible with existing Swedish takeover rules.

LeoVegas will be hopeful that this new development with the SECA will not impact the deal with MGM Resorts.