The Swedish Trade Association for Online Gambling is awaiting a decision from the Supreme Court before moving forward with its complaint against operator Svenska Spel. 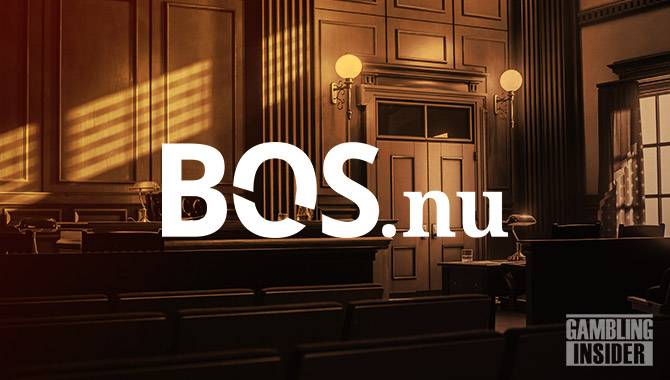 The Swedish Trade Association for Online Gambling is awaiting a decision from the Supreme Court before moving forward with its complaint against operator Svenska Spel.

In 2019, the Swedish Trade Association for Online Gambling (BOS) filed a complaint with the Swedish Consumer Agency regarding gambling operator Svenska Spel and television channel TV4.

The complaint alleged that a feature on the popular talk show Nyhetsmorgon, where a scratchcard is scratched live by a guest, is in fact a form of gambling advertisement and does not adhere to relevant regulations, such as providing mandatory consumer protection information.

During the investigation, BOS and the Swedish Consumer Agency requested access to the commercial agreement between Svenska Spel and TV4. This was done to give the Agency a greater insight into the financial scope and structure of the agreement; however, the request was denied by Svenska Spel.

BOS and the Swedish Consumer Agency then turned to the Patent and Market Court, which was in agreement that Svenska Spel should allow access to the commercial agreement.

However, Svenska Spel in turn appealed to a higher court, which sided with the operator and advised it not to grant access.

Gustaf Hoffstedt, Secretary General of BOS, said of the ruling: “The decision from the Supreme Court to examine the case is a major breakthrough for BOS as well as for the safeguarding of consumer protection in Sweden.”

All parties now await the Supreme Court’s final decision, and can from there move on to the initial dispute about whether Svenska Spel and TV4 have been in breach of gambling advertisement regulations.