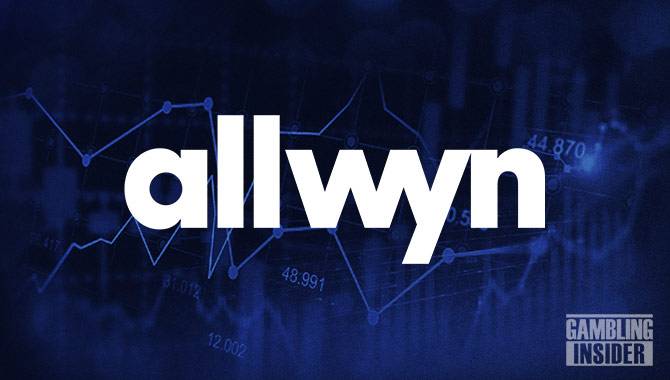 The group, formerly known as Sazka, has reported €869m ($912m) in GGR for Q1, up from €526m and reflecting what it called a “more normalised operational environment.”

The reopening of Allwyn’s retail business has undoubtedly contributed to stronger top-line growth. During Q1, Covid-related restrictions did impact sales in some markets, including Greece, Cyprus, Austria and Italy.

However, Allwyn said their impact was to “a lesser extent than restrictions in previous periods.” This is reflected in the group’s overall Q1 performance. While GGR grew by 65%, adjusted EBIDTA increased by 86% to nearly €269m.

And in March, the group was selected as the preferred applicant for the UK’s fourth National Lottery licence, though the incumbent licence holder, Camelot, is currently pursuing a legal challenge.

“The first quarter of 2022 was an exciting time for us from a strategic point of view. We have executed several initiatives that set us up well for future growth.”

He remarked: “Our business has seen only a limited impact so far due to the low price point of our products and low average spend, as well as our large number of regular players.”