Camelot will take the Gambling Commission to court over its decision to award the fourth National Lottery licence to rival operator Allwyn Entertainment. 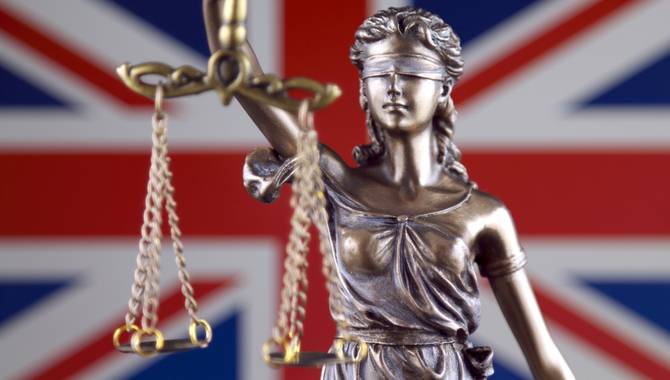 According to a report from the Daily Telegraph, the company will this week commence legal proceedings against the Commission, including a judicial review and a High Court bid.

Camelot’s legal challenge hinges on an alleged change to the regulator’s scoring system used to compare each company’s proposal.

The operator purportedly came out on top when applying a 15% “risk factor” discount, which was supposed to be applied to all bidders’ financial projections.

However, Camelot is expected to claim that this was later discounted by the Gambling Commission. This change ultimately led the company to lose the licence competition to Allwyn, whose projected contributions to good causes were significantly higher.

The Daily Telegraph further reports that this sudden change even surprised Allwyn, who had filed its own legal proceedings against the Commission prior to being named the “preferred applicant” on 15 March.

A court battle will likely come as bad news to Allwyn, who would not be able to formally take over as National Lottery operator while it is ongoing.

When Allwyn was named the preferred applicant, John Tanner, Gambling Commission Executive Director and Senior Responsible Owner for the competition, said: “We were impressed by the overall standard of applications, including the range and quality of innovation proposed, and the high level of confidence and ambition demonstrated for the prospects of the National Lottery under the fourth licence.”

Moreover, Camelot was latterly fined £3.15m ($4.1m) by the Gambling Commission for failures related to the National Lottery mobile app.