Melco in agreement to extend gaming subconcession to December 2022 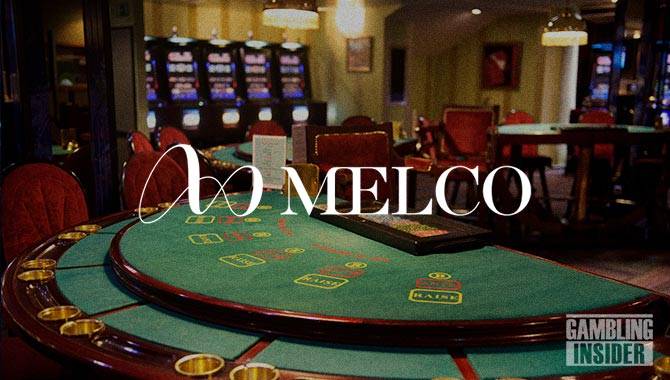 Melco Resorts has announced that it has entered into an amendment agreement, along with Wynn Resorts, to extend its subconcession contract until 31 December 2022.

Melco will pay the Macau government MOP$47m (US$5.8m) to extend the contract deadline, which was originally due to expire on 26 June 2022. The company is also obliged to submit a bank guarantee of no less than MOP$820m within three months of signing the agreement; this is to cover any potential “labour liabilities upon expiry of the subconcession.”

The government has advised that it may require an increase in the amount of this agreement, depending on the number of staff employed by Melco.

Under the terms of the extension agreement and in accordance with Macau law, the gaming areas, gaming support areas and gaming equipment of the Melco-owned Altira, City of Dreams and Studio City casinos will revert to the Macau SAR upon expirations of the subconcession. This transaction will be free of charges and without compensation.

Melco, and its subsidiary companies that hold the land lease rights for the properties on which the three casinos are located, committed to signing an agreement that will revert the three casinos to the Macau SAR. The final terms of such a reversion are subject to an “execution of a reversion deed or similar instrument in favour of the Macau government.”

Finally, the agreement under which Melco operates the Studio City casino has been amended to align with changes in Macau gaming law. Previous conditions imposed by the government in regard to shareholding requirements are no longer applicable.