Stake.com has signed a deal with Cricket Ireland for Ireland’s T20 series against India. 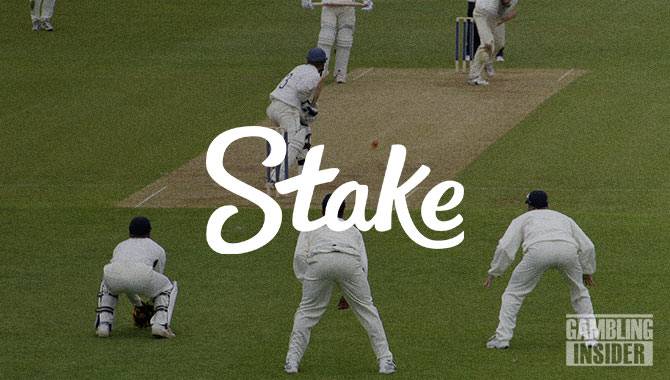 The partnership marks the operator’s first move into cricket, and the expansion of its global sporting sponsorship portfolio, with Stake unveiled as the Presenting Ground Sponsor for the two-match series that is currently taking place in Dublin.

The executive sponsorship sees the company’s branding at key on-field spots, including LED perimeters, the coin toss area and the stumps, as well as on the Man of the Match trophy.

The series at Malahide began yesterday, with India defeating Ireland by seven wickets in a match that was heavily impacted by rain. The second match of the series takes place tomorrow, also at Malahide.

“We are seeking to expand our presence globally, and an association with cricket allows us to connect with millions of passionate fans across the world,” said Stake.com Head of Acquisition Akil Sarin.

The partnership with Cricket Ireland follows the operator’s club-record main partner agreement with Premier League club Everton, signed earlier this month. The agreement, which commences on 1 July 2022, begins a multi-year partnership representing the highest front-of-shirt deal in the club’s history.

The Stake.com brand will appear on both the men’s and women’s playing shirts, as well as featuring at the club’s training ground and on screens and media backdrops at its stadium, Goodison Park.

Commonly known as a cryptocurrency betting operator around the world, the Stake.com brand works exclusively as an online casino and sportsbook in the UK. It is fully licensed as such by the UK’s Gambling Commission.