Entain has launched several online racing channels in Australia as part of a new media arm, according to a report by the Sydney Morning Herald. 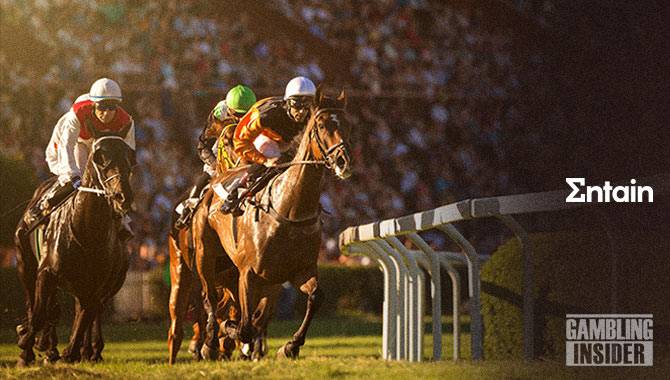 The bookmaker has debuted four online horse and greyhound racing channels under a plan to become a “fully fledged media business.”

“The future of the business is really bound to content,” said Hamilton. “It is becoming more than just a wagering business.”

Meanwhile, Entain Australia CEO Dean Shannon said: “Our ambition is to have wall-to-wall Australian and international racing broadcasts for customers and build a lot of bespoke content around that. It’s a unique thing that we were doing in Australia.”

The division is staffed by a team of roughly 30 people, though is currently recruiting commentators and writers for pre-race programmes and social media content, said the Herald.

It will be responsible for three areas: digital media and broadcast, the live channels and long-form video. Two programmes are currently in the works: a documentary recounting the history and growth of Australian basketball, and a series with three-time Melbourne Cup winner Glen Boss.

“We as wagering operators need to keep innovating in this space, and we need to keep the races in front of the customers to make sure it’s relevant. We are competing for that disposable income,” continued Shannon.