AstroPay is sponsoring the Ukrainian team at this year’s Maccabiah Games, an international contest much like the Olympics but for Jewish athletes and Israeli citizens. 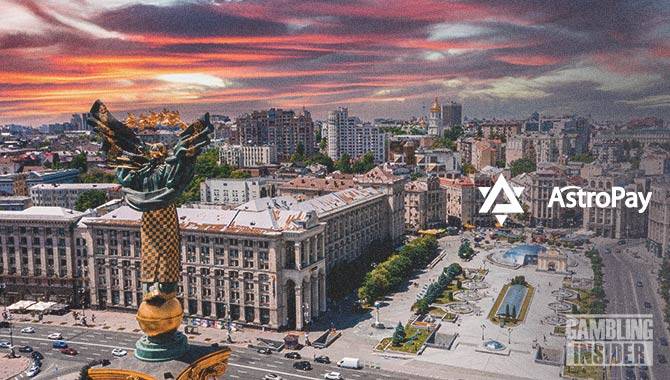 AstroPay is sponsoring the Ukrainian team at this year’s Maccabiah Games, an international contest much like the Olympics but for Jewish athletes and Israeli citizens.

Approximately 10,000 contestants from 80 countries will compete in more than 40 sports, including a 36-strong Ukrainian team.

They will participate in multiple events, including fencing, karate, chess, volleyball, beach volleyball, swimming and athletics. AstroPay CEO, Mikael Lijtenstein, expressed pride over being chosen as the country’s sponsor.

“The Maccabiah Games has a very rich history, and we are immensely proud to take part in the journey with the Ukrainian delegation who are competing in spite of the upheaval in their home country,” commented Lijtenstein.

“I wish them all a wonderful experience in Maccabiah and I have no doubt they will make their country proud.”

The Maccabiah Games is held once every four years, and always in Israel, with the 2022 Games taking place in Tel Aviv. However, this year marked the first time a sitting US President has attended the contest.

Joe Biden was present for the events’ opening ceremonies to support the 1,400-strong American delegation, a team larger than the US fielded at last year’s Tokyo Olympics. The closing ceremony is scheduled for 25 July.

Meanwhile, in other Ukraine news, the country’s Gambling and Lotteries Regulation Commission recently signed a memorandum of understanding with its Lithuanian counterpart.